How Much Each Apple Park Building Cost to Build Revealed 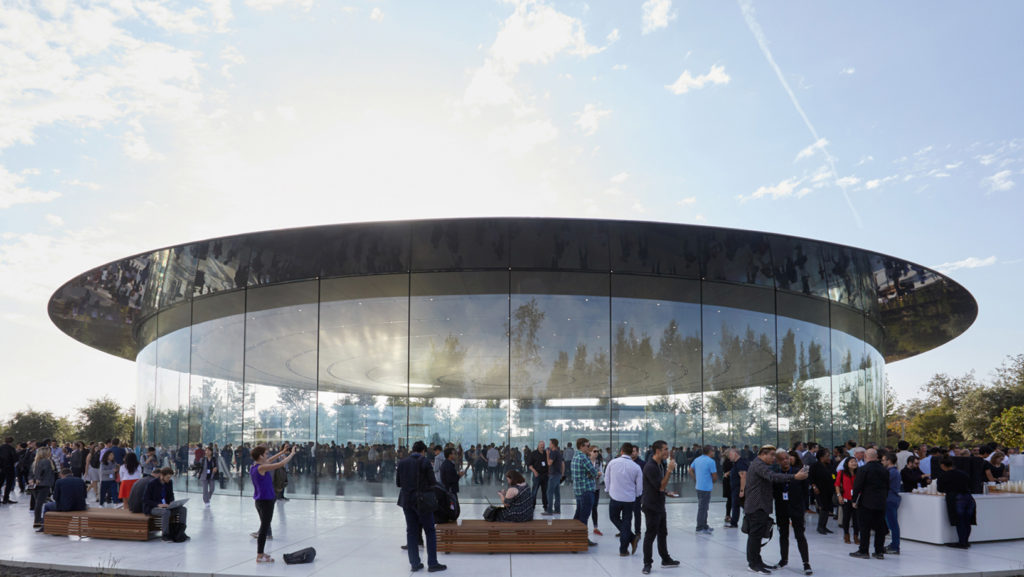 Based on building permits, a BuildZoom report estimates just how much Apple must have spent (at least) to build each one of the constructions it created at its all-new Apple Park headquarters.

The figures aren’t precise — they are based on permit values that may be estimated and the data made available by the City of Cupertino “may not be exhaustive”. All the same, I do think Apple watchers will get some fun out of poring through the figures. 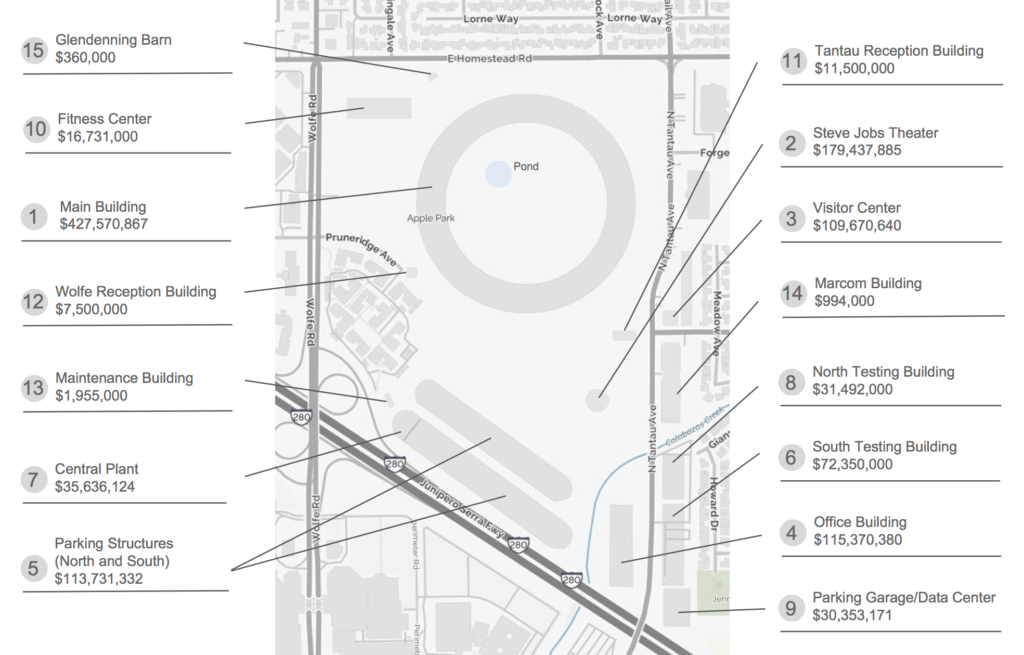 The true costs are likely much higher: Steven Levy’s excellent Wired report on Apple Park pegs the cost at $5 billion.

Among other highlights BuildZoom reveals:

There are other interesting revelations — Apple spent $85 million on landscaping and irrigation, and nearly $26 million for the Apple Parkway tunnel that connects N Wolfe Rd to the Parking Structures.

Not only this, but add it up and you’ll find the company spent an astonishing $171.95 million on building parking facilities across Apple Park, both under- and overground.