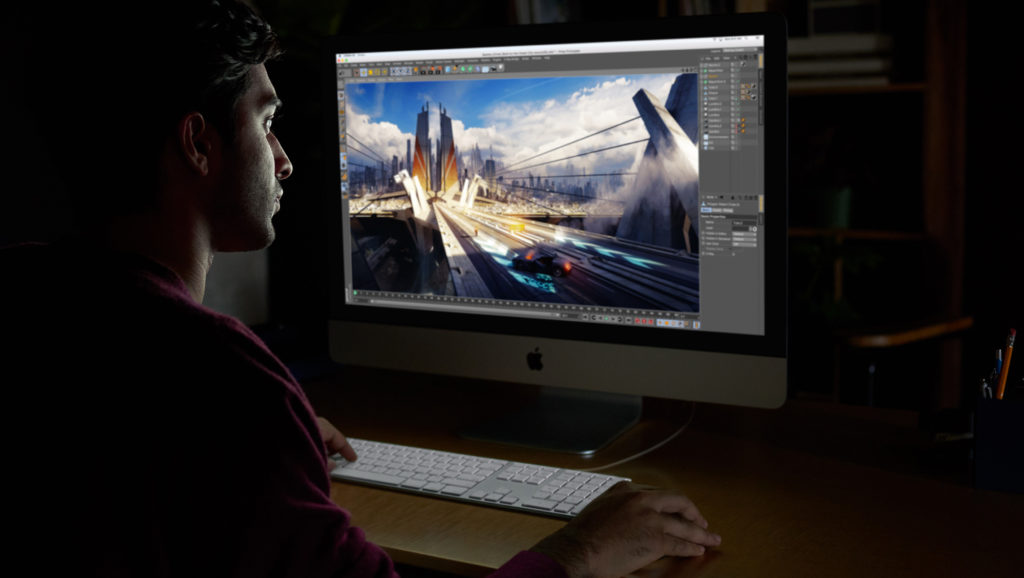 With an M-series chip the consumer iMac will likely deliver iMac Pro levels of performance.

Apple is preparing to flick the switch on the design of one of its most iconic products, the iMac, adding multiple color options and making it a little like a giant iPad, as well as popping an M1X chip inside the machine.

This is a significant step. iMac is an iconic product in Apple’s matrix.

The first significant product release following the return of Steve Jobs to the company, the computer’s unique design and inclusion of useful next millennium features including a built-in modem helped turn the company around, building the foundations for the trillion-dollar company AAPL has become today.

The original iMac was designed by a team led by Jony Ive, which means the all-new iMac will likely be looked at through a lens of being the first iconic release from the company to mark the post-Ive age.

While Apple’s former designer seems to be increasing his focus on the luxury and premium markets, the company seeks new design directions to mark its status as arguably the world’s biggest mass market electronics manufacturer.

In doing so, Apple must deliver a design that cements its reputation for cutting edge style while also proving to the world that it has design ideas to take it forward following the departure of its former Chief Design Officer.

What better time to do so than alongside the introduction of the new M-powered iMac? A new processor, a new computer, and a new design.

They came with colours in their hair

This seems to be what Apple’s planning, on strength of recent claims the company intends introducing it in iPad Air-like colors to mimic the classic 1998 iMac

(More accurately, Apple introduced a range of colors in 2000).

These desktops are likely to use the M1X chip, which we think will feature up to 16- CPU and GPU cores (more likely 12-). These chips consume far less power than their equivalents, which suggests the iMac may require only minimal fan cooling, and will deliver a huge leap in performance in contrast to the current models.

And a M1X Mac Pro Cube

Prosser had one more thing to share, of course: Information concerning a redesigned Mac Pro, much smaller than the current model and a little more like a G4 Cube, only equipped with an even higher generation of M-series processor. I guess we could conceivably see something like this inside a future iMac Pro, assuming Apple maintains that model.

Now, I’m not anticipating news on Apple’s most professional desktops in the early half of the year, but can imagine some news on M-powered iMacs slightly in advance of then – potentially at WWDC. 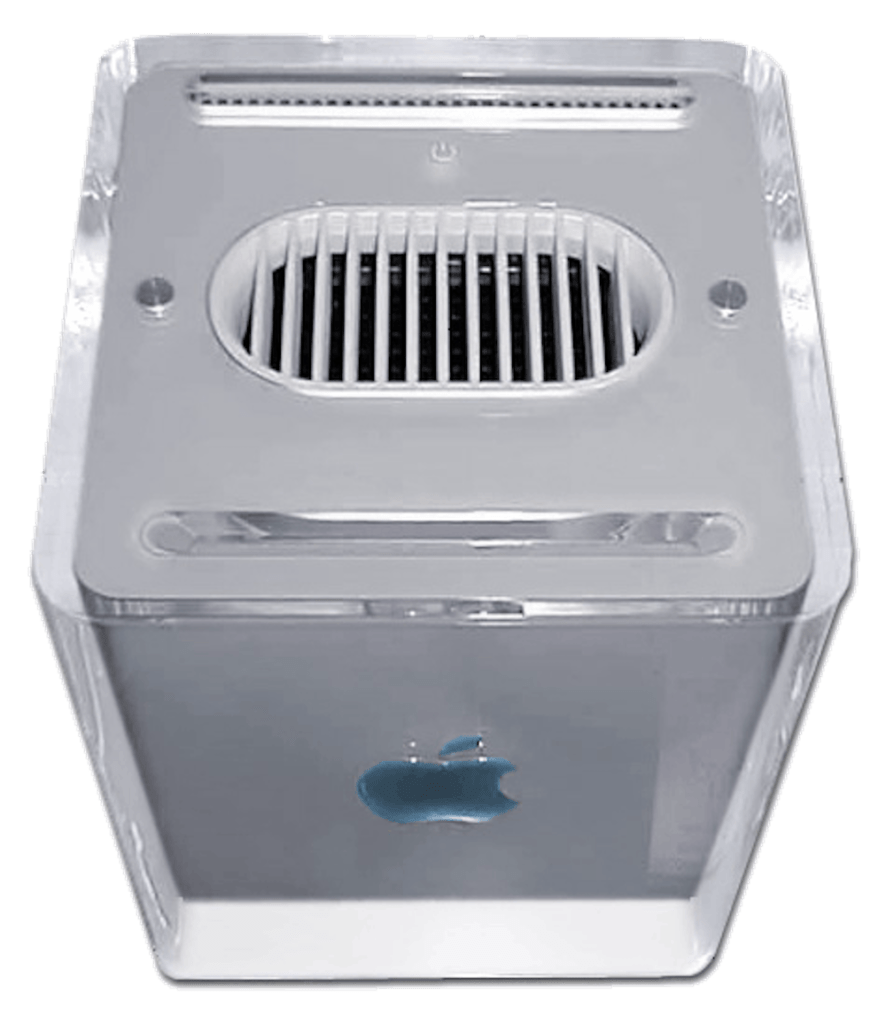 Apple’s Power Mac G4 Cube was over priced and underpowered. The M-series version could do better than that.

However, that event seems a better place to launch an M1X MacBook Pro, with new iPad Pro models and news around Apple TV scheduled for around March. Many anticipate new Macs that month, so it’s also possible the company will simply hang fire on the M-powered successor to the 16-inch MacBook Pro (which was already one of the most impressive Macs I’ve ever used).

Everyone has an opinion, I suppose, but what’s of value here is that Apple is planning new Macs, these Macs will introduce new design paradigms to mark the company’s new design leadership, and will also carry new processors designed to deliver vast performance increases at the kind of battery life/power requirements that mean lower energy bills and longer usable time between charges.

Finally, for the record, here are the specs for the original iMac when introduced in 1998. I thought it might be interesting to take a moment to see how much has changed in the last 23 years.