What will Sir Jony Ive be doing at Airbnb? 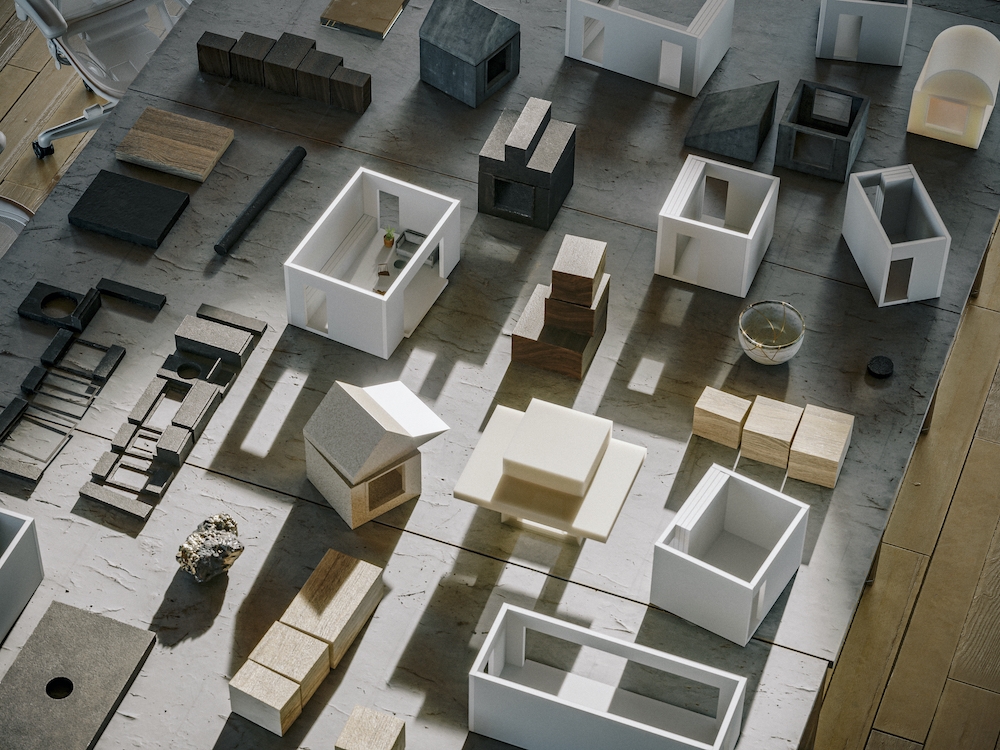 When a man who has done everything takes a new job, you’d better take notice what he plans to do…

News that former Apple designer Jony Ive and his LoveFrom label has reached a multi-year deal to work with Airbnb came as quite a surprise, so what will Ive be doing for the company?

“I’m thrilled to announce that Jony and his partners at LoveFrom will be engaging in a special collaboration with me and the Airbnb team. We have made the decision to work together through a multi-year relationship to design the next generation of Airbnb products and services. Jony will also help us continue to develop our internal design team, which he believes to be one of the world’s best. I know he is particularly excited about a relationship that will evolve to become a deep collaboration with our creative team.”

So, this tells us the following:

Ive has previously expressed admiration for the company, telling Time magazine that the service is “soaringly ambitious and utterly practical.”

It may also be interesting to observe that Apple’s ex-retail chief, Angela Ahrendts, is on Airbnb’s board of directors.

What we’ve learned since

Other than that, we don’t know too much, but a recent BBC report drops a few more details: “Sir Jony will help the property rental company revamp its app and website with the help of his design firm LoveFrom,” that report claims, adding that the ratings system used to vet properties and guests will be redesigned.

It isn’t known if the hire is connected in any way to Airbnb’s once disclosed plans to develop use AI and VR across its service, though nothing much has come as a result of that at time of writing.

The Financial Times reports an email, purported to be from Ive to Chesky, in which the designer states:

“I love that we both look at the world with such curiosity and care so deeply about the creative process and new ideas. We have learned that despite the inherent fragility of ideas, they can be developed to become profound and powerful.”

To get real about this, it’s pretty clear that someone like Ive, who:

This kind of person is not going to be working with Airbnb to redesign the stationery and tweak the corporate website. Nor is Ive likely to want to design a new range of branded merchandise – he’s going to want to do something that resonates, and articulates his belief that good design can transform reality.

Airbnb’s design department seems to be in the process of being revamped to support this, reading between the lines of a recent report from The Information.

That report claims Airbnb’s current design chief Alex Schleifer was recently switched to a part-time role (subsequent reporting claims he is stepping down),  and that three senior designers recently left the company.

We’ve also learned (I lost the source, sorry) that ex-Apple designer Miklu Silvanto, who worked under Ive at Apple, quit Airbnb in spring after a stint as head of interaction and industrial design for Airbnb’s Samara group.

The Samara group is engaged in experimental product design.

Samara is presently working on Backyard:

“An initiative to prototype new ways that homes can be built and shared, guided by an ambition to realize more humanistic, future-oriented, and waste-conscious design.”

The focus of this project is on supporting the need for new housing in a more sustainable manner.

“The way buildings are made is outdated and generates a tremendous amount of waste. In order to meet the demands of the future, whether it be climate displacement or rural-urban migration, the home needs to evolve, to think forward,” Samara says.

It is of course important not to read too much into this, but the idea that home design can be utterly transformed sounds interesting to me, so I can’t imagine it would not be of some interest to Ive.

With potential plans to develop new architectural solutions with an environmental slant, and an interest in AR and VR, just what kind of innovation could emerge here?

Then there’s the money

Even if the ambition is nowhere near as fabulous, the appointment will provide a firebreak against increasing criticism of Airbnb for its impact on property prices and corrosive effect on local communities.

It will also generate interest in Airbnb’s looming $3 billion IPO, despite the company recently being forced to lay off 25% of its staff as a consequence of the COVID-19 disaster. People are travelling a little more now, and Airbnb’s response to the pandemic has been to introduce ‘enhanced cleaning’ routines and to highlight places that are remote from others and equipped with good infrastructure.

With the pandemic destined to utterly alter people’s expectations for what they want from their homes — and their travel — there could be an interesting opportunity here to be unlocked.