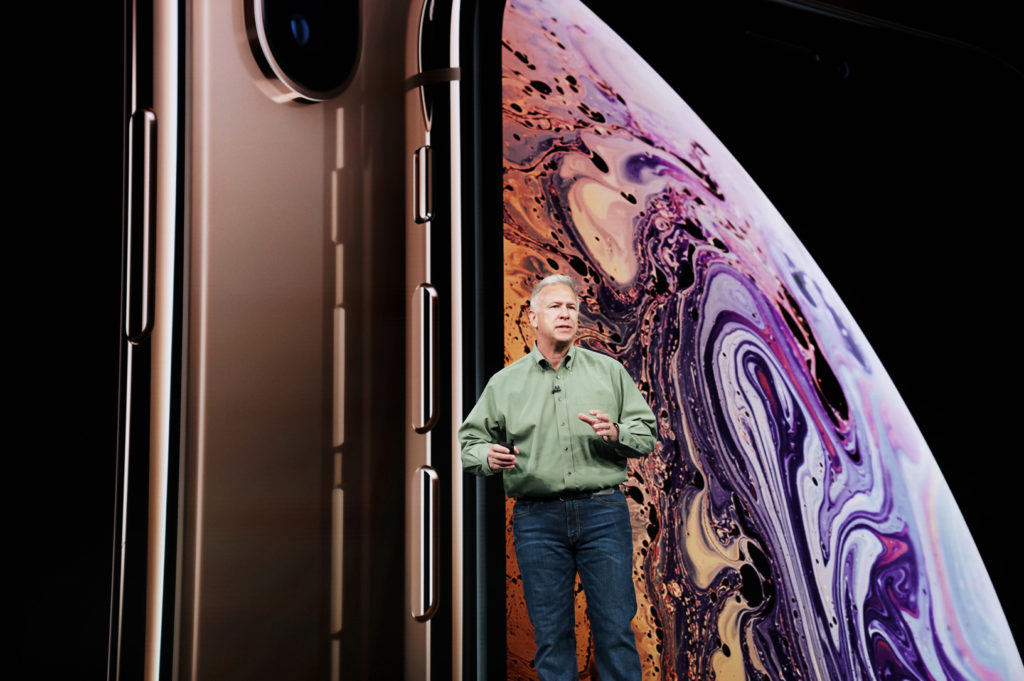 Ignore the hype because the cold hard truth appears to be that when it comes to resale value there really, really is nothing like an iPhone – at least, not according to Bank My Cell.

The iPhone shines when it comes to second user values, new data states. And when it comes to a comparison between Samsung’s Galaxy S10 and the iPhone XS, there’s really no competition, because Samsung’s device lost more value in one month than Apple’s lost in nine months.

That’s worse, way worse, than last year, when the Galaxy S9 became the fastest depreciating handset in 2018, losing value at twice the rate of iPhone X.

However, it’s not all good news for Cupertino as it seems the iPhone XS is losing value much faster than the iPhone X did. All the same, the bottom line is that the easiest way to lose money on a smartphone is to purchase something that isn’t an iPhone as it won’t be worth anything like as much cash come upgrade season.