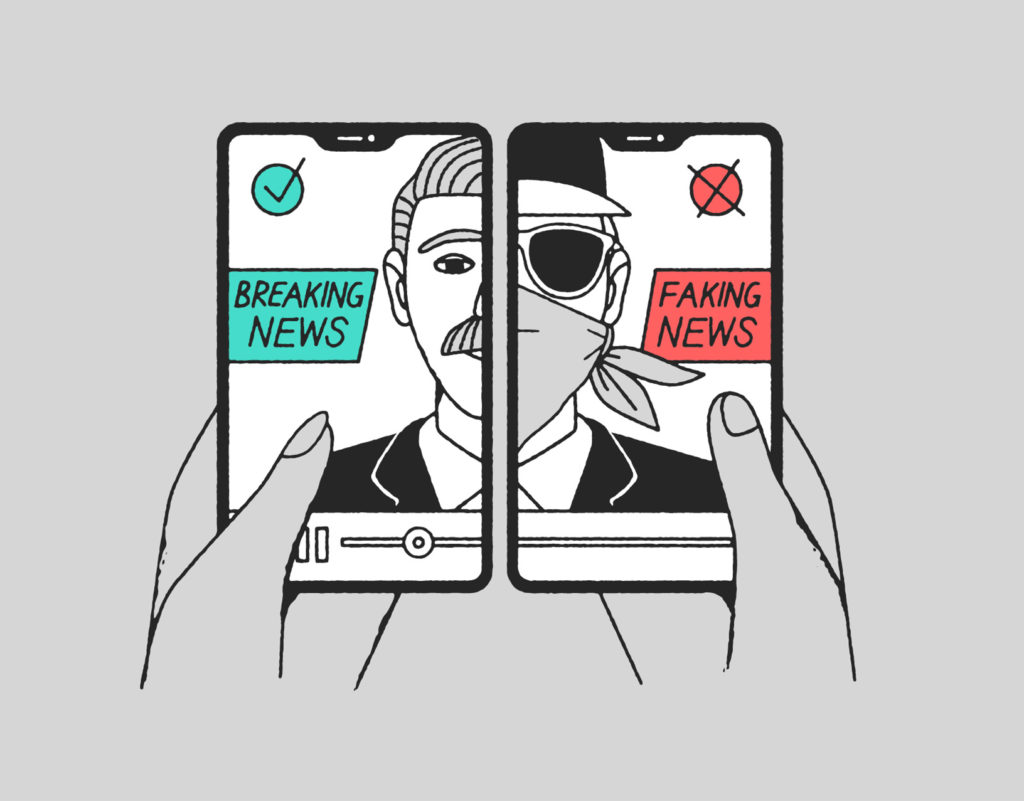 Apple has a plan to combat fake news, and it doesn’t require censorship but does involve investing in helping us decode the media we read better.

This is why it has announced a new initiative to support leading European and U.S. non-profit outfits who provide nonpartisan, independent media literacy programs to provide students with the critical thinking skills they require to decode a fractured news media.

The idea is to empower readers to be more able to tell the difference between the kind of personalised fake propaganda that has been used against people to the detriment of democracy and civil society.

Apple is supporting the News Literacy Project (NLP) and Common Sense in the US and Osservatorio Permanente Giovani-Editori in Italy in this.

Trust and the press

“News literacy is vital to sustaining a free press and thriving democracy, and we are proud to be collaborating with organisations on the front lines of this effort,” said Tim Cook, Apple’s CEO. “We’ve been impressed by the important work being done by the News Literacy Project, Common Sense and Osservatorio, empowering young people to be active and engaged citizens.”

“Apple News is committed to presenting quality journalism from trusted sources,” said Lauren Kern, editor-in-chief of Apple News. “We’re thrilled that Apple is supporting these important organisations to train the next generation on how to seek out accurate and reliable information amid an increasingly complicated news landscape.”

“At a time when fake news is spreading, we cannot give in to the idea that third-party fact checking services are the only way to assess the reliability of news sources. We can exercise our own minds, and be masters of our own destiny. Our ambition is to help form more citizens, increasingly opening our society to a culture of civilised debate and confrontation, which is the basis of every healthy democracy.” 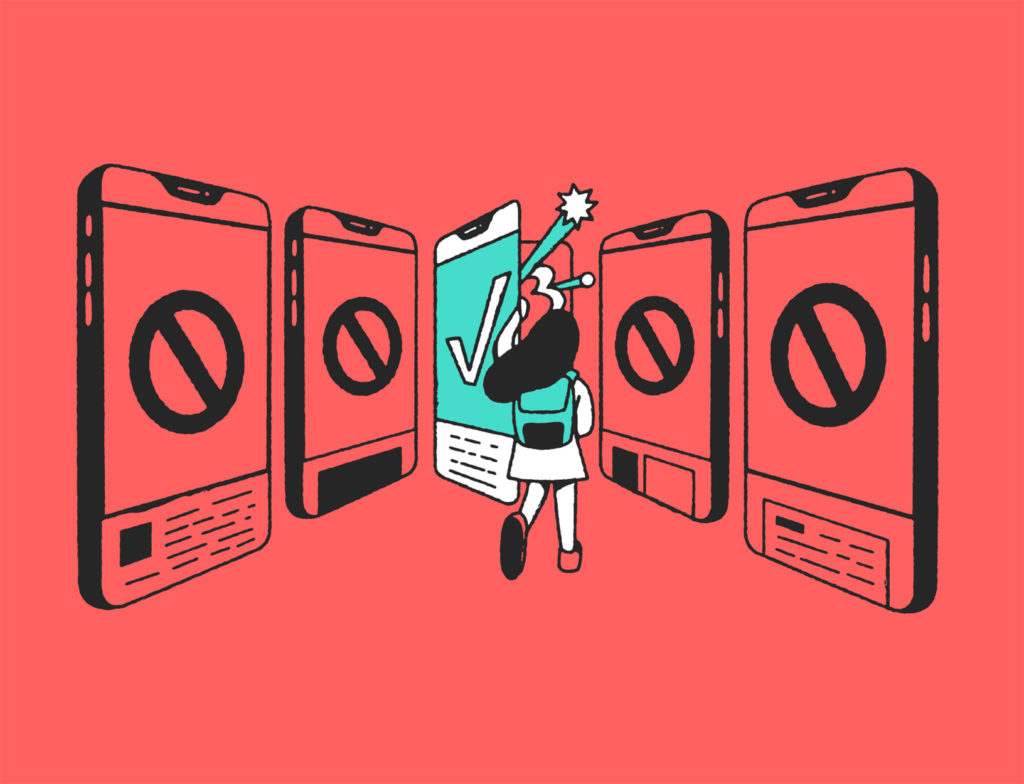 About the News Literacy Project

“The News Literacy Project (NLP), a nonpartisan national education nonprofit, empowers educators to teach middle school and high school students the skills they need to become smart, active consumers of news and other information and engaged, informed participants in our democracy.

“Since NLP’s signature education platform, the Checkology virtual classroom, was released in May 2016, more than 17,800 educators in all 50 states, the District of Columbia, three US territories and 104 other countries have registered to use it, and more than 124,000 students have benefited from its lessons.

“Students have told NLP that as a result of what they have learned in Checkology, they are more confident in their ability to discern and create credible information, have a greater appreciation of the role of a free press in a democracy, and are more likely to become civically engaged by voting when eligible to do so or by becoming politically active. NLP’s vision is to see news literacy — a critical life skill — embedded in the American educational experience.”

“Common Sense is the leading nonprofit organisation dedicated to helping kids and families thrive in the digital age. Common Sense Education supports K-12 schools with everything educators need to empower the next generation of digital citizens.

“The organisation’s innovative, award-winning Digital Citizenship Curriculum prepares students with lifelong habits and skills, supports teachers with training and recognition, and engages families and communities with helpful tips and tools.

“To help young people navigate today’s news landscape with sharp and open minds, Common Sense aims to help students not just seek out legitimate news, but also think critically about the broader world of media and ideas. The Common Sense news literacy initiative will provide timely content and resources for parents, educators and teens with the goal of improving news literacy among young people. Common Sense Digital Citizenship Curriculum is taught in more than half the schools in the United States, by more than 700,000 educators.”

“For over 18 years, Osservatorio’s mission has been to help today’s young people become citizens of tomorrow, participate more in our democracy and develop critical thinking that sets them free.

“Osservatorio operates in education by training high school teachers, who then bring Osservatorio’s media literacy projects into their classrooms with the goal of increasing student curiosity, thirst for knowledge and critical thinking. As students compare different quality news sources, they learn to distinguish between reliable journalism and fake news.” 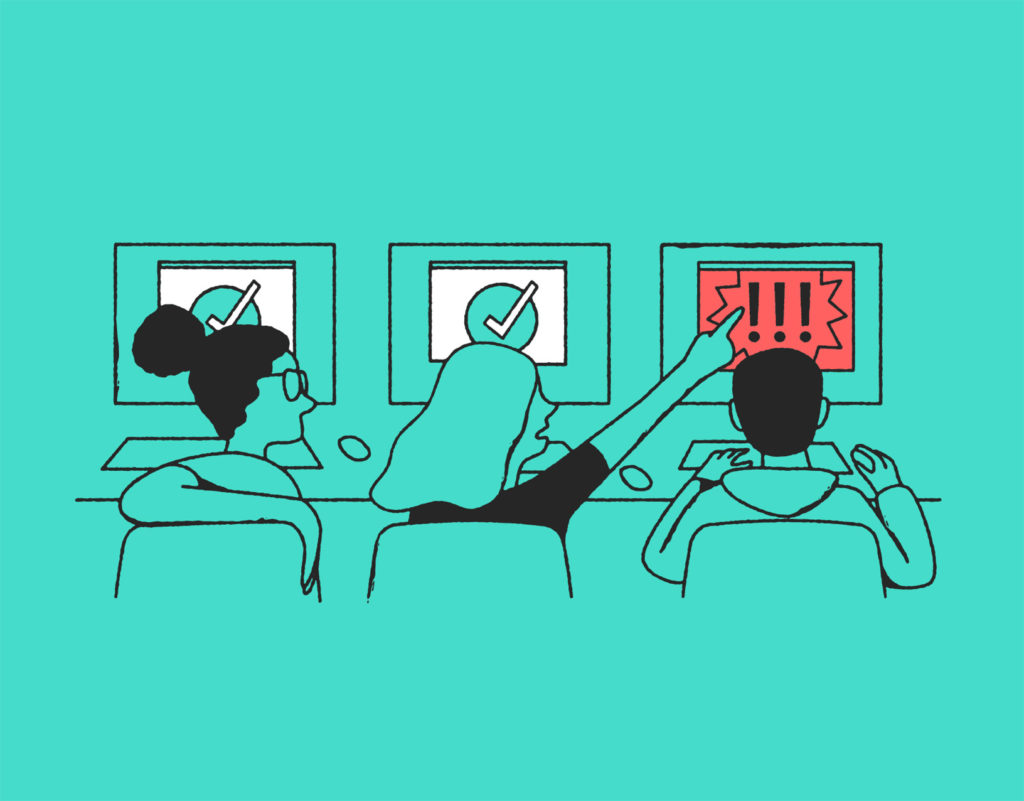 While you’ll always find some politician willing to argue that censorship and laws against social media platforms are required to keep us safe, I’m always very much against such prescriptive law making – it seems quite clear that the best protection against fake news is educating people to understand news (and the news agenda) better.

My only concern with the approach Apple is taking is the need to ensure that those who decide what is fact and what is not do not become biased on their own account, as this may serve to intensify the fake news crisis.

Of course, an approach based on helping people to acquire the skills they need to think critically and sort out truth from less truth should help protect against that – though it seems unlikely every human on the planet will of sudden transform into a media analyst.

This does seem to be a smarter and more constructive approach than blanket bans and censorship – it sums up Apple’s core approach that humans are smart enough to solve their own problems.

It also shows how seriously some in Silicon Valley see the need to address the unexpected consequences of a switched on digitally-connected planet upon which local and national news coverage has become subsumed, corporatised and consolidated into so few hands and media personnel are under more pressure to generate traffic than they are to create fair and objective content.

I think it would also be helpful if someone somewhere could figure out a business plan that kept smaller niche publications viable while protecting both standards and privacy, as I believe supporting diverse voices is a critical way through which both fake news and insidious propaganda can be exposed for what they are.