iOS: How to unsubscribe from an App Store app 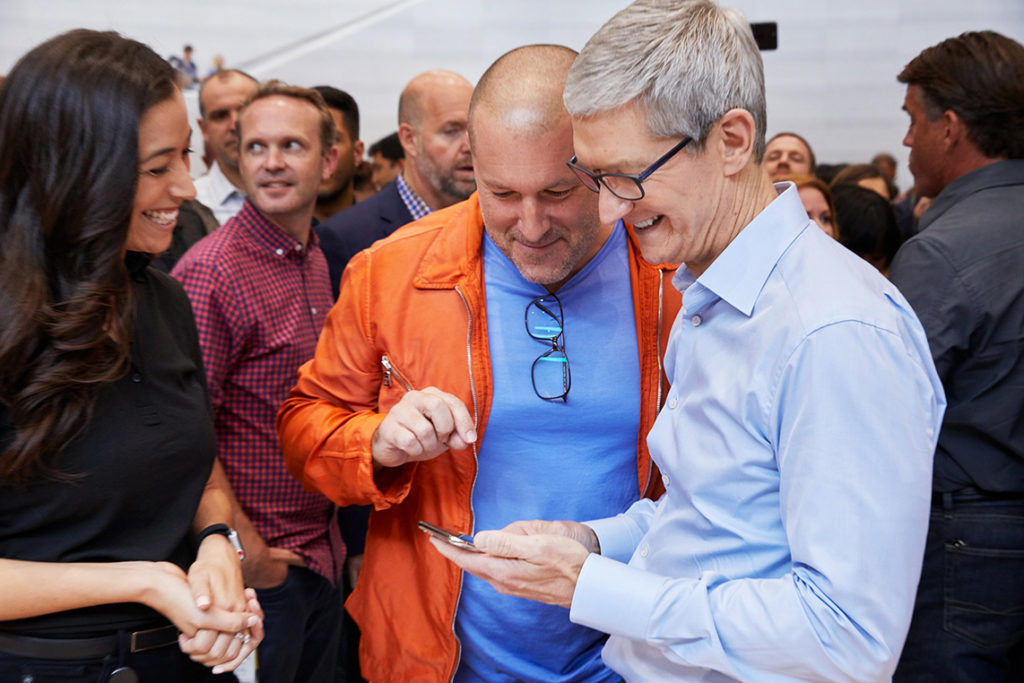 “There, there, that’s how to unsubscribe from iTunes Match!”

If you have ever subscribed to an App Store app you should also know how to unsubscribe from those apps.

How to unsubscribe from an App Store app

Unsubscribing from apps was once a quite Byzantine task, but Apple has made it easier in a recent iOS software update. Now you can unsubscribe in a couple of clicks.

Here is how it is done:

It is good that Apple has made it easier to unsubscribe. Not only has it always made it really easy to subscribe to apps/services, but until now it has been a nine-step, complex process. This has led some scammers to hook people up to apps they do not need, which is not a good look for a multinational corporation trying to woo its happy users into increasingly tying themselves up to subscriptions.

Here is what we had to do until iOS 12

For comparison’s sake, here is what we used to need to do (this still works):

As you can see, Apple has simply added a shortcut to this process in an easier to find place. It seems much better this way.