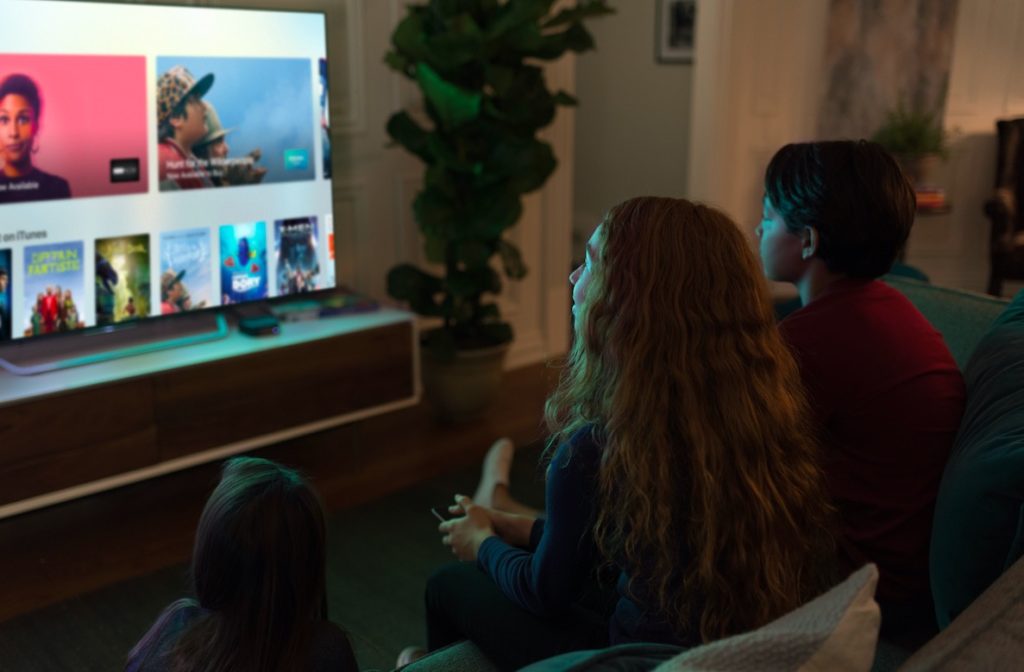 While it has made new beta software available it looks very much as if Apple’s plans for the Apple TV aren’t as much to do with functionality as they are to do with content.

How else can you see it?

Look at the improvements that are currently being tested in tvOS 11. These include things like a new dark mode, much improved support for using AirPods as Bluetooth speakers, HomeScreen syncing an AirPlay 2 receiver functionality, but none of these software enhancements are really going to set the world on fire.

For developers, the flagship improvements are defined as Right-to-Left support, image overlays, background app updates, and user interface style improvements. They also include AVKit enhancements, live linking and a few other small enhancements.

No one can have missed that when it came to Apple’s Apple TV announcements at WWDC 2017, the biggest cheer was the promise that an Amazon Prime Video app will reach your Apple TV later this year.

It is interesting how many people seemed pleased about that, but Amazon Prime does offer that outstanding show, Vikings.

Apple knew this would be the news that got the most attention – that’s why it led with it (and also why there isn’t a mention of Apple TV on its WWDC page. But I’ve a feeling it may have a few more things up its sleeve it’s just not willing to talk about yet. But the focus here is content, not software.

Think on this: We know Apple has been working to develop the HomePod product line which ships later this year. That device includes a range of interactive features, many of which will demand a smarter Siri – and if you have a smarter Siri in the kitchen, why not also have this in your den?

We also know Apple is investing deeply in content, it is recruiting people to license and make new content. It is reaching distribution deals for more and better content.

What I’m arguing is that it should be obvious by now that content is critical to Apple’s future TV strategy.

“We have exciting plans in store for customers and can’t wait for them to bring their expertise to Apple — there is much more to come,” said Eddy Cue, Apple’s senior vice president of Internet Software and Services.

Looking at all these signals I think we are looking at some interesting iTunes/Apple Music/Apple TV news later on this year. And that’s even before thinking about a move to 4K.

“With TV, we wanted to give an updated that Amazon was joining the TV app and all Apple TVs later in the year. And we’re gonna have more to say about what we’re doing in that area later,” said Tim Cook this year.

It will be interesting to see what comes.