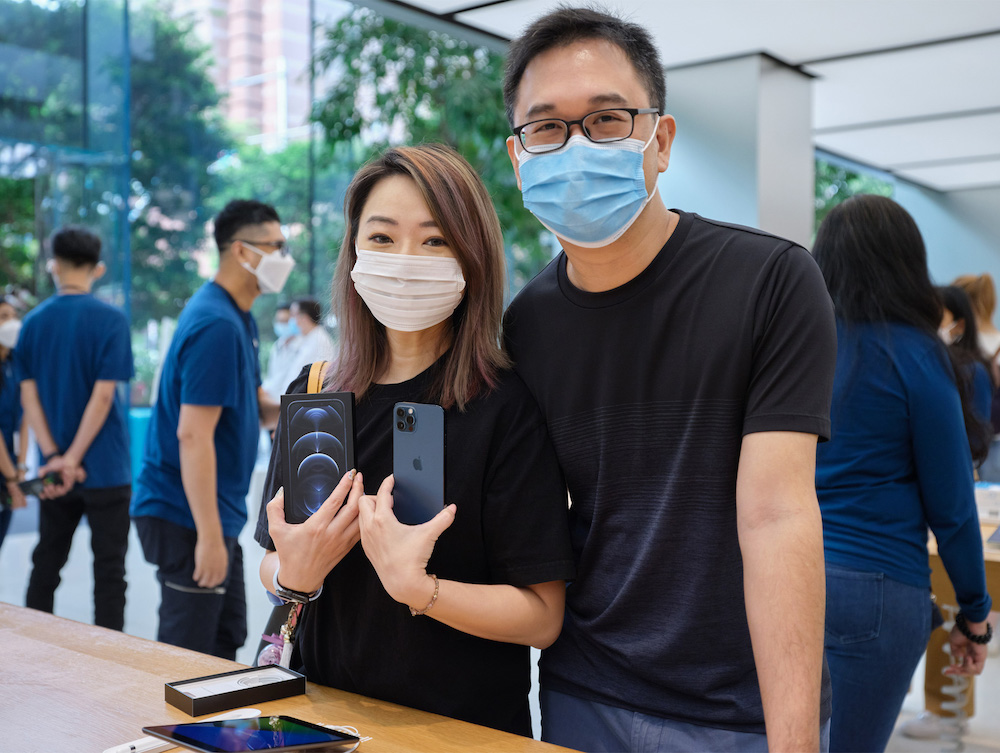 People want these things in Singapore

Driven by the supercycle, Apple’s iPhone will continue to account for the lion’s share of revenues, the latest Juniper Research data shows.

The researchers claim that sales of iPhones will bring in over $200 billion in 2022; nearly 40% of the total smartphone hardware market, despite representing less than 20% of devices sold that year.

Juniper also notes that smartphone owners are hanging onto their devices longer, and Apple is successfully persuading customers to purchase higher-priced devices through a combination of strong hardware and software offerings.

Apple has consistently been able to drive users to its higher-priced models in a way that most Android vendors cannot; reporting that its XR and XS models (priced $750 and above) are among the most popular of its smartphones upon release

“As a result, Apple’s average selling price will rise in the coming years, while Android devices will decline, unless they can leverage new technologies like 5G or bring new design features, such as foldable phones, into the market,” Juniper said.

“Apple and Samsung have succeeded in fostering brand loyalty, which smaller vendors have struggled with, despite many introducing new capabilities. These players need to pair strong features with strong branding to have sustained success,” said research co-author Nick Hunt.

Android has a lot of work to do. Juniper Research believes Android vendors will struggle to compete on a feature basis in future, even if they focus on one thing (such as audio) and do it well. Finally, it notes that the decline of Huawei will pay dividends to other Chinese brands.

Juniper also claims vendors that focus on a particular segment and investing in premium features, such as high-end audio and advances in camera technology, will not appeal widely enough to compete at scale in the smartphone market.

Finally, the researchers point to foldable phones, which are widely seen as the next gold rush for smartphone sales.

They urge caution on that expectation, warning that at the kind of prices these are currently going for they will likely depress revenue in the long termn as consumers will expect them to last in order to justify the cost.