Apple’s Christmas surprise may be an Apple TV

Yet another exciting rumor as a claim emerges that Apple plans to introduce a brand-new Apple TV on December 8, equipped with an A12Z Bionic chip and 6GB of RAM.

Here is the claim:

We already believe Apple will announce new hardware, perhaps including new Find My Tags and over ear AirPods. Expectation of a new Apple TV has flashed in and out of the rumormonger2020 machine, and now it’s back.

An Apple leaker claims the new system will use an A12Z Bionic (the current iPad Pro chip), offer 6GB RAM and 128GB of internal storage. The system will ship Friday, the claim, erm, claims…

Apple TV:
4K (as I said HD is rip).
64/128 GB.
A12Z
Releasing on Tuesday.
Shipping on Friday.
Just a summary of what I said 3 days ago.
(Free fitness plus is rip, however I still think it’s coming alongside it).
Thank me later.

Does this make sense?

Perhaps. Apple is ramping up its Apple TV and TV+ content library and seems to be navigating toward bigger news around services over the next few months, potentially being led by the first few episodes of Foundation.

It’s also important to note that Apple Arcade games play on the Apple setop box, and a faster processor should expand the range of available titles and form a good platform for future evolution there. That’s even before considering how Apple TV may link into the company’s future plans around Augmented Reality. 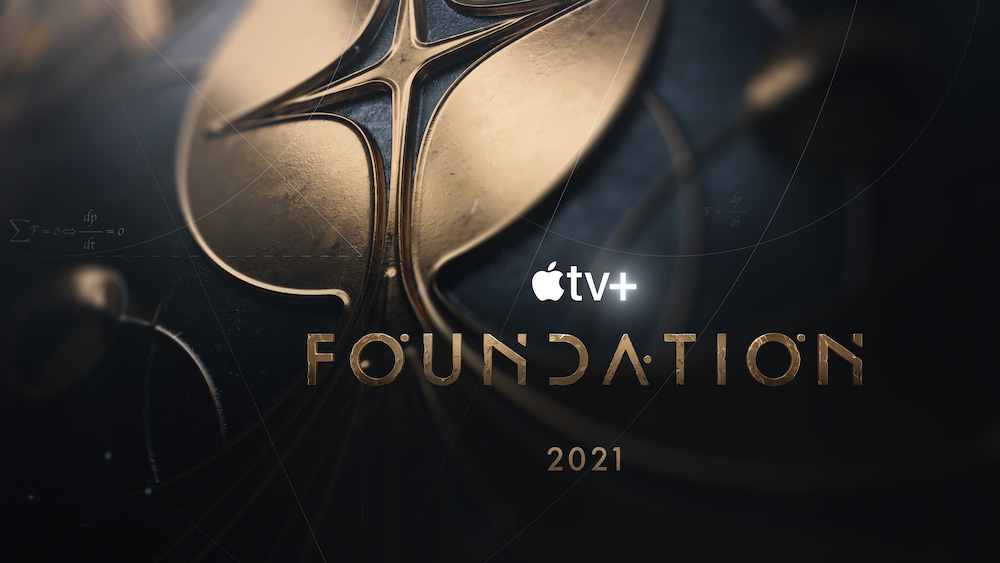 At the same time, previous episodes of the Apple next Product Launch shows have said we shouldn’t expect an Apple TV until 2021, while others have suggested there may even be a plan for a pro model version with an even faster processor. We’ll wait and see.

All the same, in the coming few days we’re looking at plenty of Apple action:

Gives us all something to talk about, after all — and I do think these regular monthly Apple events are proving incredibly effective in building and maintaining interest in the company.