How to Watch an Apple Event With iOS, Mac, Windows, Android 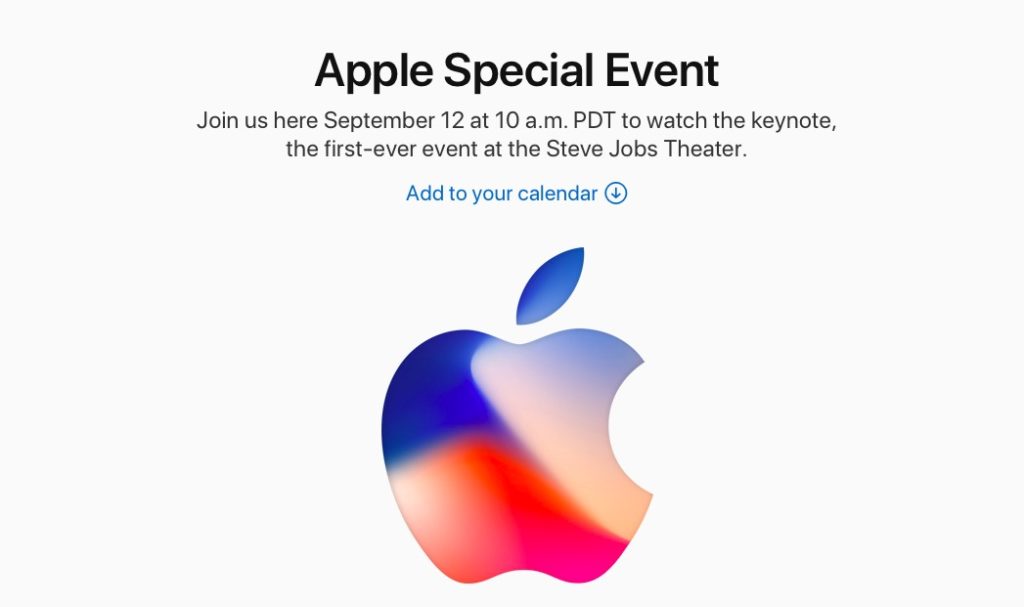 Every eye in the tech industry is on Apple’s big reveal that takes place from 10am PDT today. Apple is expected to introduce three new iPhones, including the radically different iPhone X. A new Apple TV, Apple Watch and more details concerning iOS 11, Siri and HomePods are also expected. There’s even a chance me may see some news around AirPods and more. How can you watch the event?

Apple will be streaming the event live. The stream will work with an iPad, iPhone, or iPod touch running Safari on iOS 9.0 or later. You’ll be able to watch the event in your browser here.

Watch on a Mac

Apple will be streaming the event live. The stream will work with a Mac with Safari on macOS v10.11 or late. You’ll be able to watch the event in your browser here.

You can watch the event on your Apple TV. Use the Apple Events app on the 4G Apple TV, or stream it using an Apple TV (2nd or 3rd generation) with software 6.2 or later.

You can watch Apple’s live stream of the event using a Windows PC, so long as it has Microsoft Edge and is running Windows 10.

Watch it on Android or older Windows

You can just about watch the event on Android devices, though it requires that you use a workaround and the VLC app, which you must install and setup before the show if you want to watch proceedings live. You’ll need to get the Network Stream URL before launching the app and using the Open Network Stream command that’s made available in the media tab. Once you open that you need to insert the Network Stream URL and press play. The snag? We don’t know what that link is until Apple discloses it, but these people will be posting it once it is made available.

The event will be made available to watch again once the event is over, both via the Apple website and (usually) through Apple’s YouTube account, where it publishes all its video assets.

Don’t watch it at all

If you don’t want to watch it but still want up to the minute information while you do something else, then I suggest watching my live blog around the event here. I’ll deliver all the details as rapidly as I can.

Will you buy a new iPhone?

Let me know in the poll below. Meanwhile, if you need them, here’s some tips to help you sell your old device.