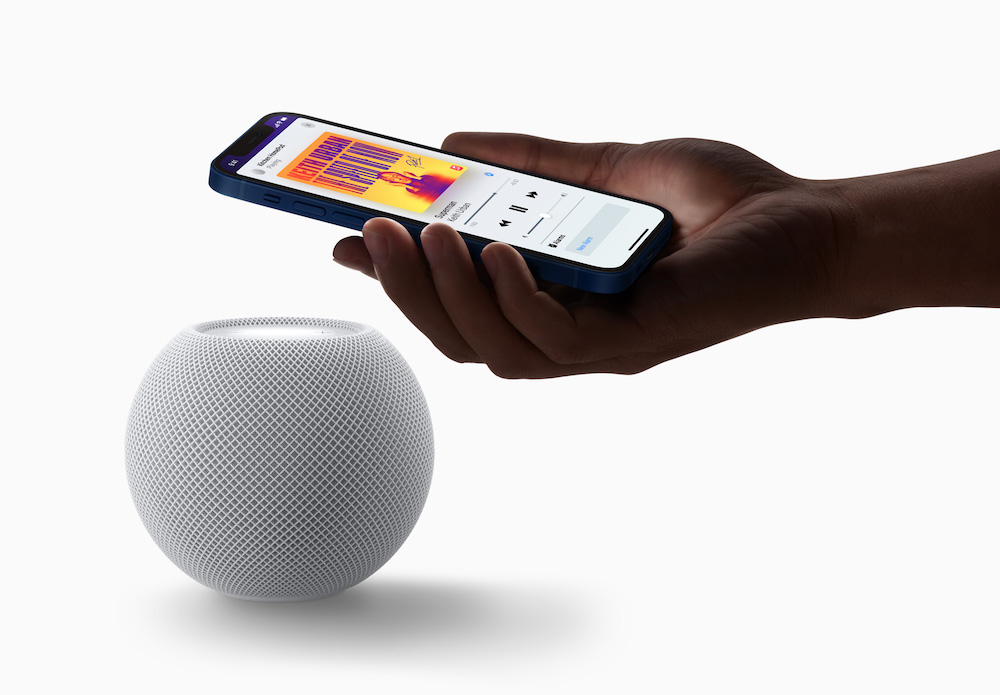 Apple may plan one (or more) new product releases before the end of the year, a leaked Apple memo claims, in line with current speculation.

What is claimed to be an internal Apple memo has leaked. It warns service technicians to get ready for changes to AppleCare at around 5:30am PT. We don’t know what these changes might be, but the memo is allegedly similar to those the company has issued before when planning a PR product announcement.

Despite the many challenges of COVID-19, Apple has had a busy few months. It has introduced new iPhones, iPads, and Macs. It has begun the transition to Apple Silicon, introduced its first 5G iPhone, a new Apple Watch and has updated all its operating systems and software. It has also hosted a range of online special events, but there have been some much speculated upon products that haven’t been revealed at time of writing.

Perhaps this is about to change? 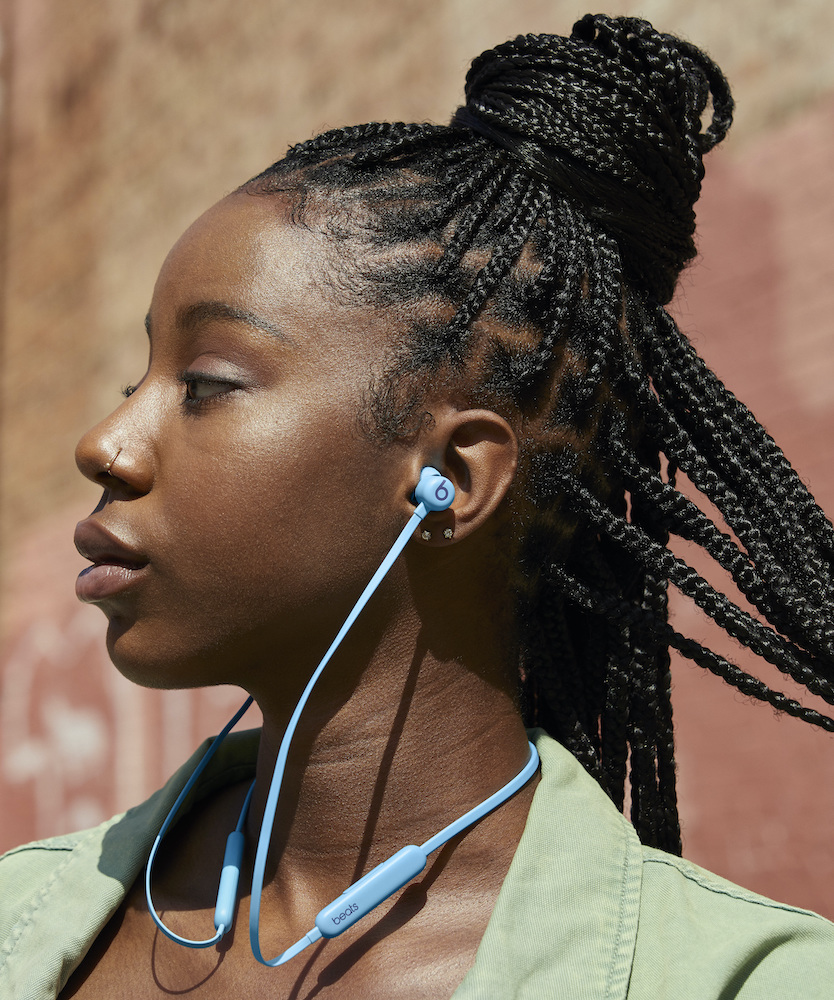 The most likely announcements are brand new over ear AirPods Studio headphoiens and a new UWB AirTags tracking device. We also know Apple is preparing to add important new software features to iPhones and HomePods, including support for ProRAW on iPhone 12 Pro and new Proximity controls which make it super easy to switch music between HomePod and iPhone. This has caused me to speculate the company may plan an event around all this activity – but it is also quite possible the company doesn’t quite see what it has to say as sufficiently significant for a big global event.

There are strong signals Apple is preparing for something, given it introduced new developer seeds across its operating systems today.

Though it is good to have something to look forward to next week.