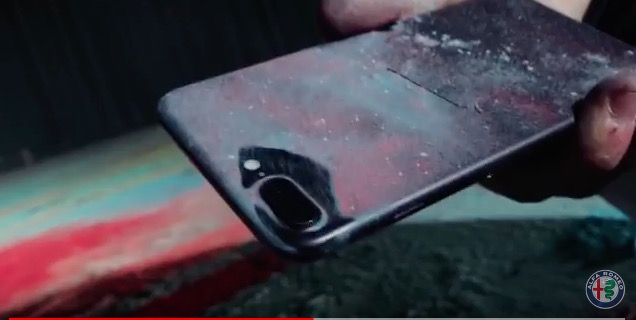 The ad shows the car being used to create something like art, it was captured using the new dual camera on Apple’s new water resistant iPhone 7 Plus (and compatible accessories).

Here it is (more below):

The new vehicle is available now for around £12,960, but most Apple fans will also be interested in taking a look at how the video was filmed in the clip below.

It is interesting how close Apple appears to be becoming to some automakers, and this little white three-door looks kind of nice. To help create a mass market will Apple license carOS to others?