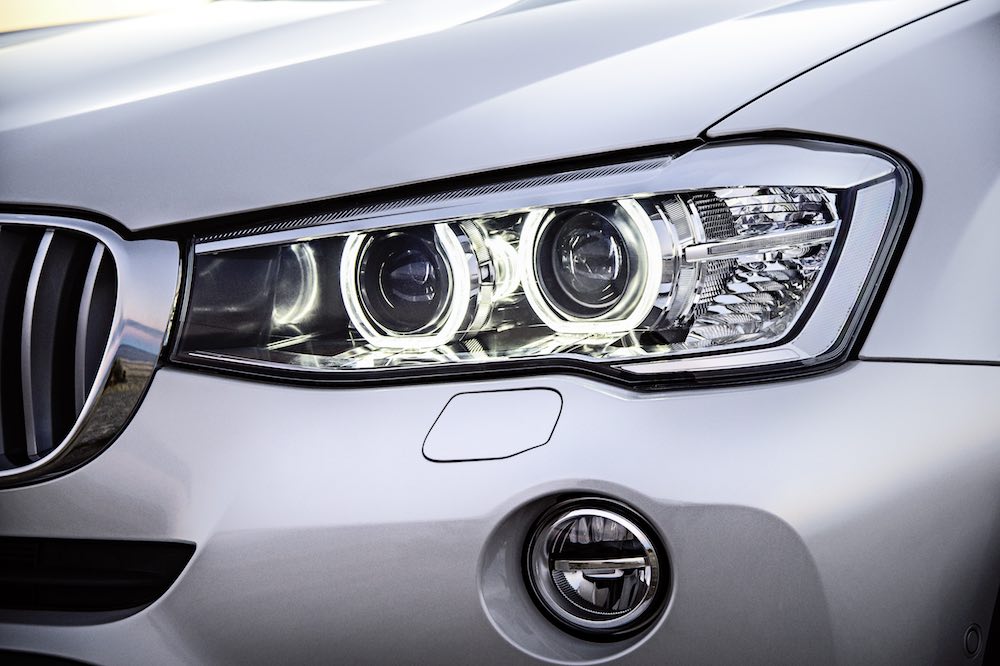 Analyst Gene Munster has an interesting take on Apple’s next step, telling clients:

“We believe that Apple could release some of its learnings before 2021 as it continues to develop its own car. For example, autonomous driving software could come out earlier via an automotive partner or more advanced CarPlay features. In terms of the market, as we’ve previously written, BMW might be the best comp for what Apple could do with the car in a wildly successful long-term scenario. BMW brand sold 1.9 million vehicles worldwide in 2015. At a $75k ASP, that would represent a $142.5 billion revenue opportunity. The bottom line is that the car, while it could still be scrapped, has the potential to be a true needle mover.”

While his opinion and a little circumstantial evidence is slim pickings to say it is necessarily so, it’s not completely impossible, is it? Particularly when you recall Apple was once claimed to be working with Austrian contract car maker, Magna, to develop the Apple Car. Interestingly, one of the cars Magna helped design includes the flagship BMW X3 series (pictured above).

It would surprise me little where Apple to work with one or more of the world’s flagship auto brands to bring vehicles to market, particularly if those plans involve some kind of carOS licensing play. Not only this, but BMW was rated as worth around a (for Apple) affordable $62 billion just a couple of years ago. Tim Cook’s Apple knows it must sometimes make partnerships, particularly when planning something big. And BMW isn’t the only potential partner out there.

That’s not to say reaching such deals is straightforward. In previous reports we heard talks between Apple and BMW on the project broke down last year, apparently because Apple wanted the car to be  deeply connected to iCloud, and BMW feels as determined as Tim Cook to protect customer data privacy.

That was then, I’d argue that talks that break down can easily ignite once again, particularly if (as we’ve kind of heard) there’s been some changes at the top of the secret project Titan thin gummy.

In any case, there’s going to be years of rumour and counter rumour in the next few years, so make yourself comfortable for the ride.