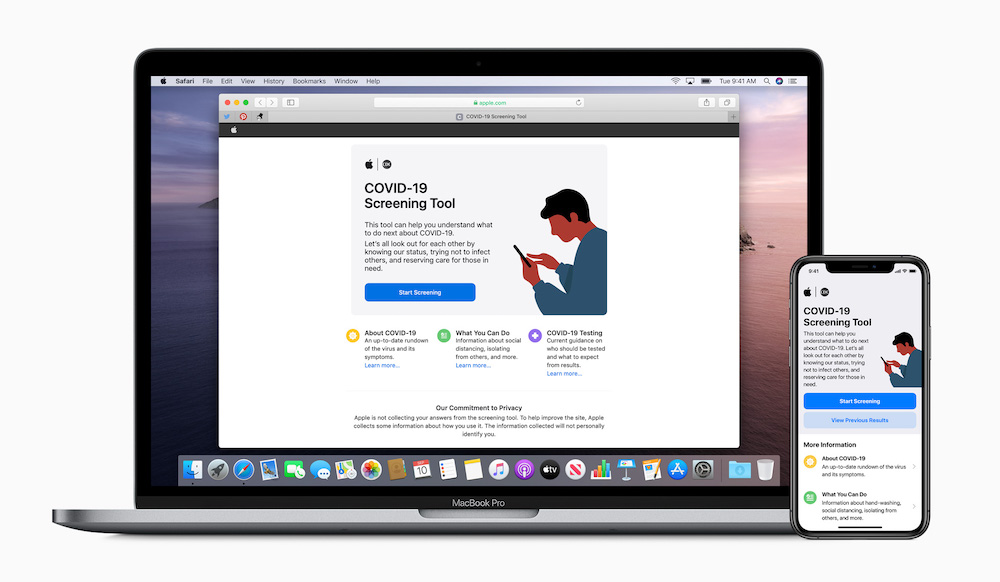 Are you ready for Lockdown 2.0?

Because it looks like Google thinks that’s what’s coming as it told employees today they won’t be returning to work in the office until summer 2021, a report claims.

This is not over

The WSJ reports Google will let U.S. employees work from home until summer 2021. It was originally expected to open up its offices again at the end of the year. Around 200,000 employees will be impacted by this.

Amazon has also told employees (bar those working in distribution) to WFH until Jan 2, 2021. Twitter is letting employees work from home indefinitely.

The moves are in response to an upward trend in infections across the U.S.

You just know this isn’t going to remain U.S. only – even though some governments are going to try. A glance at Apple’s mobility data suggests people are moving around more than ever at this point.

Speculatively I suggest this might be an understandable human response to lengthy lockdown, and also perhaps as distributors attempt to replenish much diminished supplies. I don’t truly know, but the data suggests people are moving around more than they were pre-lockdown in January, which itself is cause for thought.

Apple retail has become the go-to resource for early understanding of how the pandemic is moving, so much so that (also the WSJ) wrote:

“Apple has consistently been one of the first retailers to close its doors in areas of the U.S. just as they see a surge in COVID-19 cases.”

With a retail presence worldwide and given government transparency is (ahem) “variable” across nations, it looks like Apple retail will be the best early warning barometer of the pandemic status where you are.

And given Google doesn’t see an end to this until summer 2021, it makes sense to check the opening status of Apple retail stores in your area when you get up every morning and check the news. As doing so may be good for your health.

Here’s where to start.