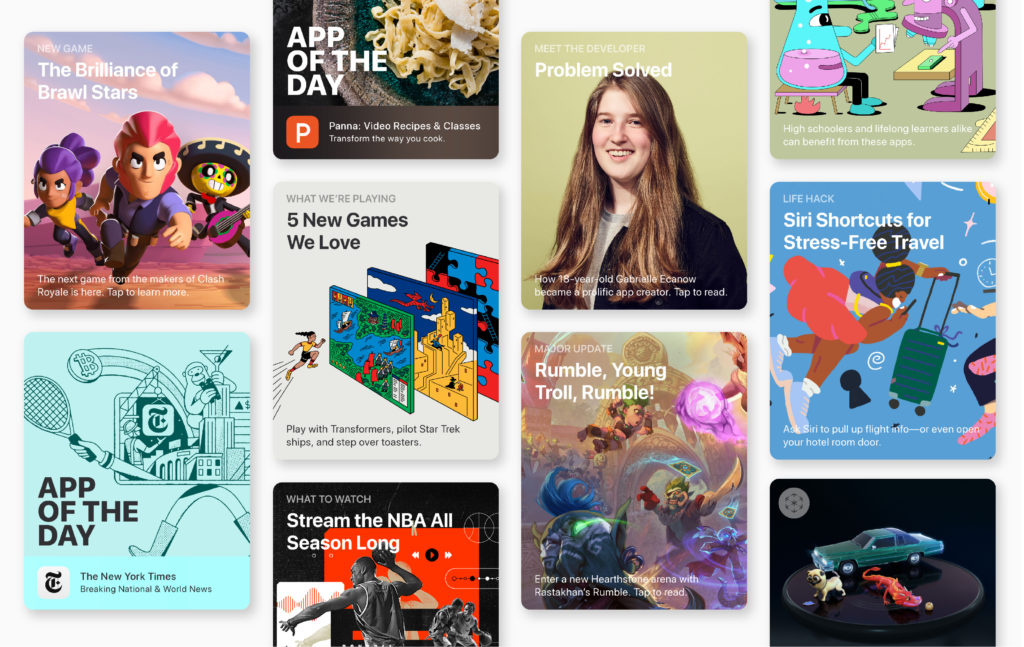 Apple also confirmed the power of its services business, confirming customers spent over a billion dollars at the App Store between Christmas Eve and New Year’s Eve.

A new record too – we spent $1.22 billion over the holiday season, and delivered an all-new App Store sales record on New Year’s Day when we spent over $322 million, setting a new single-day record.

“The holiday week was our biggest week ever with more than $1.22 billion spent on apps and games, and New Year’s Day set a new single-day record at more than $322 million,” said Phil Schiller, Apple’s senior vice president of Worldwide Marketing in an Apple press release.

“Thanks to the inspiring work of our talented developers and the support of our incredible customers around the world, the App Store finished off an outstanding 2018 and kicked off 2019 with a bang.”

Insights into what was sold

The company also confirmed some more granular insights into life at the App Store: