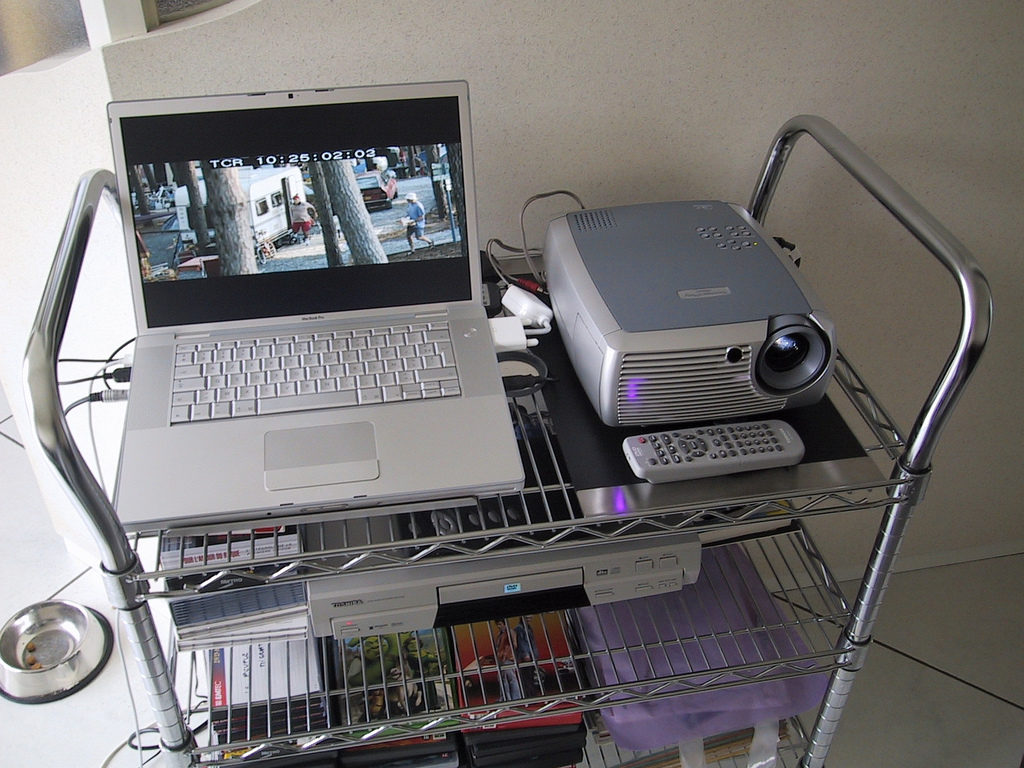 Apple has shipped a 64-bit Mojave version of its DVD Player app, it’s just a little hard to find. Apple has said it will stop supporting 32-bit applications on Macs soon, but one of the last remaining 32-bit Mac apps Apple provided, DVD Player, looked like it was never gonna get an upgrade. People had gotten concerned…

Now that Apple doesn’t sell Macs with optical drives customers had become concerned that it would choose to simply abandon its DVD Player app. Apple has said it will end support for 32-bit apps next year, but DVD Player was still a 32-bit app.

Apple had said nothing about its DVD Player plans, however the macOS Mojave beta team has rebuilt the app to 64-bit and given it a new icon. The app has also been rewritten with AppKit and also supports the MacBook Pro Touch Bar. It also supports Mojave’s new ‘Dark Mode’. And it is hidden in the core apps section of your Mac (see below)

This is great news for Mac users using built-in or external SuperDrives or other third-party CD/DVD systems to watch DVDs on their Macs.

The decision to give the app a little love may not be entirely altruistic. macOS Mojave has extensive backwards compatibility, and the release supports the 2012 non-Retina MacBook Pros and 2010-2012 Mac Pros, both of which had internal DVD drives. This means that if Apple had failed to offer software to let people use those drives it would have faced strong criticism for removing a feature from those machines.

It is important to note that just because many Apple users now use iTunes to get their movie-related fix, millions of DVDs are still sold worldwide. That’s even before you consider using DVDs for archive backup.

The format is declining (down 14 percent in the US in 2017), but it is not quite finished yet. The inference is that most Mac users will have a DVD or two they’d like to watch from time-to-time.

UPDATE: Where is the DVD Player app?

Lots of readers have made contact to ask where the DVD Player app can be found. Don’t worry, it’s still there, stashed inside your Mac’s Core Services>Applications folder. To find it:

Tap Command-Space, type DVD player into the Spotlight search bar. You should see it appear at the top of the search results, select it and hit Return to open the application.

To find the app, in Finder you must select Menu>Go>Computer and then choose your Mac HD (whatever it is called), open the System folder, open Library, open Core Services>Applications and there you will find it. You may want to drag the app icon to the Dock.

How to find the 32-bit apps

Many Mac users may still be using other 32-bit apps and will need to get these upgraded or replaced before the end of next year.

Here is how to find the 32-bit apps that may be at risk on iOS.

Update: Apologies for recent error — posted an earlier story version by mistake. Which included iOS 32 bit check instructions but **conveniently** (not) skipped how to find 32 bit apps on a Mac. An error my readers quickly let me know about, for which I thank you. All of you. And there were quite a lot of you.