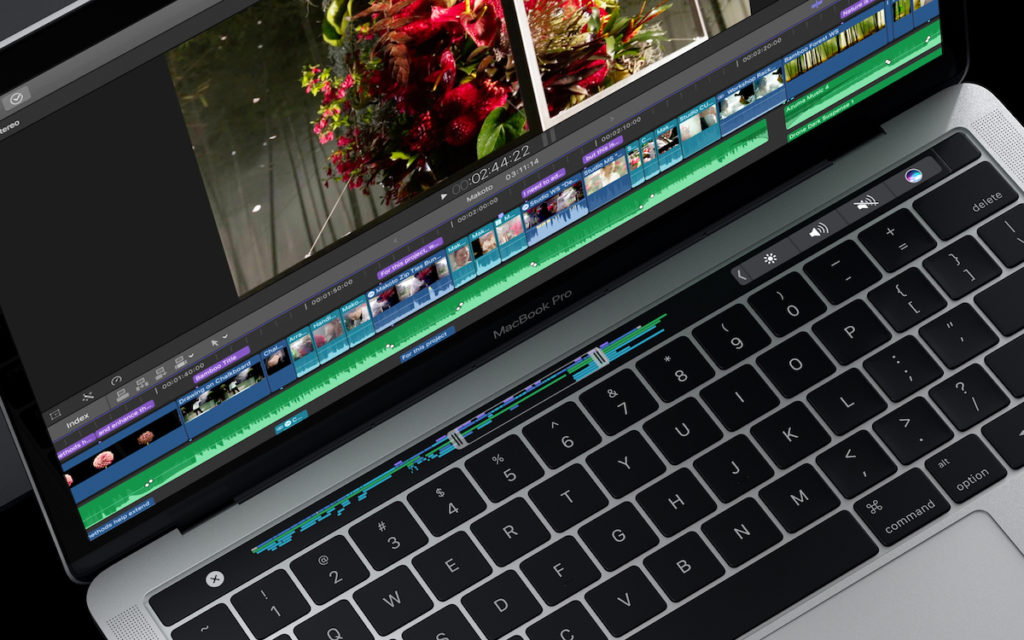 Believe it or not, one of the services Apple makes its money offering is Apple Care, the warranty scheme that means your Mac, iPad, iPhone or any other covered Apple product can get cheap or free repair if it breaks in the first two years subsequent to purchase

The thing is, now Apple makes products that last longer than that, surely it is time for the company to provide a longer-term warranty?

Yes, of course I understand Apple is a business and that just because you purchase a product doesn’t mean you can treat it badly and then expect a fix, but think that thought through: We know that Apple sometimes creates devices with weak points – think about those MacBook Pro keyboards and those popping keys.

Problems like that aren’t always evident when you first use a product, and in some cases (depending on use) it may take years until they show themselves – even though they have affected other people before you.

Thing is, I don’t expect Apple to turn into some kind of charity over this, but I do think it should figure out some way in which it could offer its customers a more even break.

If I still use an Apple iPhone SE, drop it, and crack the screen, is it really fair that I can’t take out Apple Care insurance on that device that extends across the 5-year life of the product?

The iPhone SE is/was a fantastic phone, and lots of people still enjoy using them, particularly with iOS 12.

We know Apple knows it is extending product life. Why not extend its Apple Care offering too? If I can purchase a two-year plan, why cannot I purchase a 5-year plan?

What’s made me think about this is a plaintive plea from one of my readers.

He recently broke the display on his Apple Watch v.1.

He now tells me getting that display repaired will cost him around $100 more than purchasing this refurb series 1 on Amazon.

Isn’t that a little silly? In what way does this protect the planet?

Surely Apple could have provided some form of Apple Care package for people like him, who may be willing to fork out some cash to keep their device covered for a while.

This kind of cover would be even better if the coverage was transferable. I’m certain people would be willing to join schemes like these, coughing up cash over time or at the point of sale for a 5-year protection plan for their devices.

Do the right thing

It’s a missing link in Apple’s ‘Do the right thing’ promise. One that I think Apple would find profitable and easy to resolve.

This would be a scheme that would be good for Apple’s services income, good for its PR (no one else in the sector really matches Apple’s existing AppleCare warranty), good for the planet, and – most of all – good for the customer. Which is good for Apple all over again, as the brand works so hard to build an emotional connection with those customers.

Come on Apple! Set this in motion.