When it comes to computers people actually use, Apple is winning 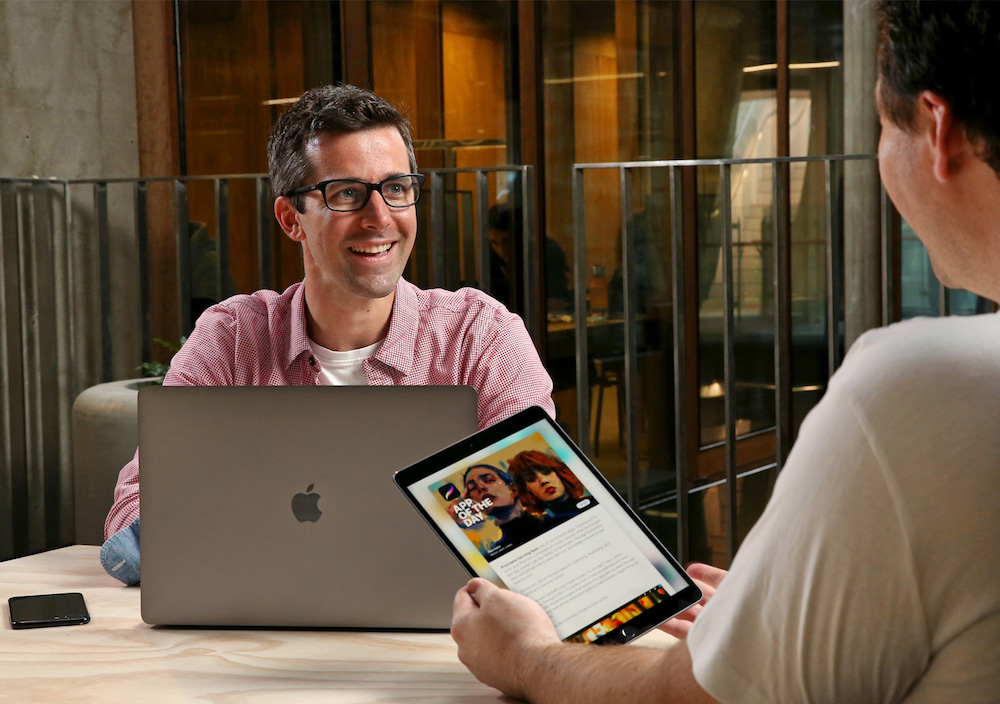 Welcome to the disappearance of tech

Mobility is everything. iPads, iPhones and notebook computers have pretty much replaced desktops for most tasks, and while the latter are still essential for some things, the direction of travel is mobile everything.

From way back when he focused Jony Ive’s design team on inventing the iBook and (later) the titanium MacBook Pro to the day the first iPhone appeared (as an off-shoot of work already being done on a new tablet device), Jobs knew what was coming.

He said as much in 2010 when he introduced the iPad. “Apple is a mobile devices company. This is what we do,” he said, observing that when iPhones and notebooks were added together, his was the biggest mobile device company in the world.

You could argue that his track record on his return to Apple shows just enough hints that he might even have planned it this way. In a sense, mobility was an inevitable consequence of realising the need to put the Internet inside a computer (iMac), or to enable wireless connectivity in a device (iBook). Once those watershed moments had passed, the rest became a discussion about connectivity and form factor.

The move to mobile devices wasn’t such a new dream to Jobs. At NeXT, himself and Bud Tribble had thought about these things, dumb terminals, connected devices, evolving the power of connected computing and the cloud.

A move to new computer interfaces (touch, FaceID, voice) were inevitable next steps for a company on a mission to uninvent personal computing, taking the power of those beige boxes and making it part of the human environment.

Together, new interfaces and connected machines transformed what people expect from computing, at the same time as ushering in new degrees of unheard of digital transformation that are still echoing and changing almost every aspect of everyday life, from how we live to how we work, how we love and how we dream.

It’s important to recall just how much Apple was reviled on the basis of its market share up until a very small number of years ago. Critics slammed it as “irrelevant”, arguing that its 4 percent share made it an anachronism.

Michael Dell said the company should shut down and give money back to its shareholders. Apple has been declared dead since inception.

Instead of listening to these critics, Apple dug down on the vision. The triumph of this vision is best articulated in the following data points:

Mobile is what matters, and where it counts Apple now has a platform and an approach that is enabling it not only to wield massive clout in the present industry, but also to put in place the next big paradigms of its mobile journey.

The future path of that journey is nicely articulated by just one slice of information:

Other than Apple CEO Tim Cook’s recent statement that they are “a cultural phenomenon“, we have no real insight yet how successful AirPods have been. However, with speculation of its long in development Apple Glass AR-glasses intensifying and the broadly positive reception of its new smart home device, HomePod, you’d be foolish to ignore the emerging opportunity, as everyday items (watch, glasses, pencils) become end points to new generations of cloud-based computing.