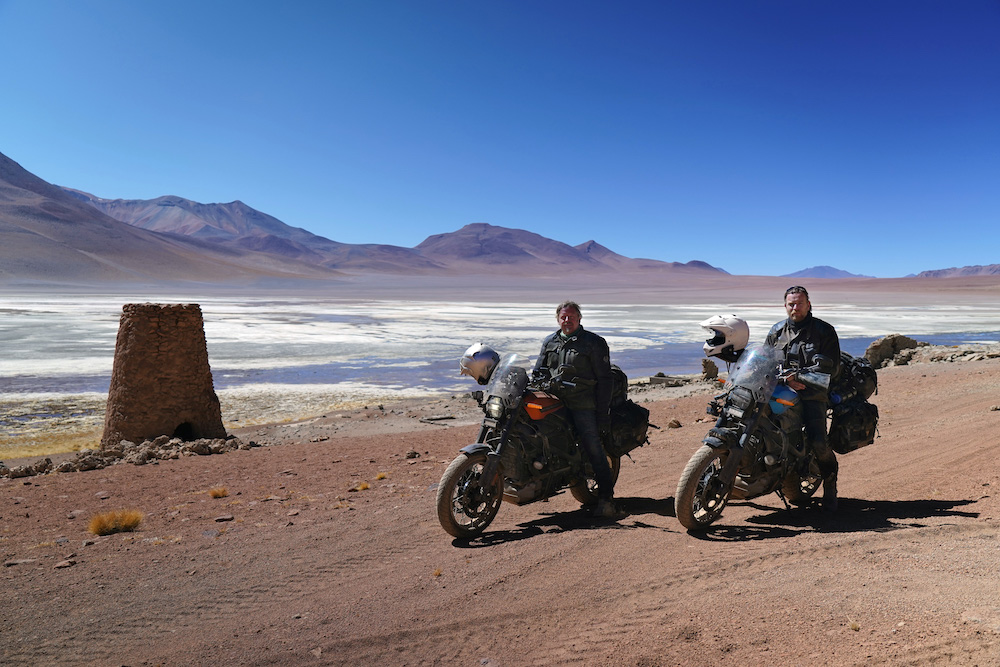 Apple has published the first public trailer for its recently-announced, unscripted ‘Long Way Up’ TV+ series with Ewan McGregor.

The show was revealed in August 2020 and features the actor riding North through South America with his best mate on a pair of electronic Harleys. It’s a 13,000-mile trip across 13 countries and 16 borders, with the first three episodes set to hit TV+ screens September 18.

The news comes as momentum behind claims Apple is about to improve its Apple TV hardware with a better remote and faster processor and a deluge of big name Apple TV+ content grows.

The future of TV

Next generation television will be a more immersive entertainment space.