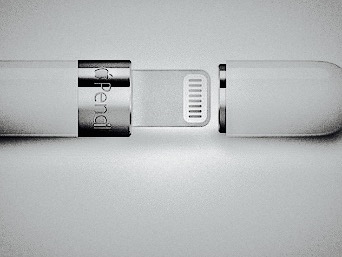 Yes, it’s a shock. Yes, Apple’s iPad appeal seems to have faded a little. Yes, the Surface is getting a good reaction at retail — and retailers are aggressively pushing these things at customers (so I’m guessing there are some good commissions to be had on those sales, should anyone want to enlighten me), but..that JD Power survey?

We know Apple will update the iPad Pro range. It’s as inevitable as rainfall, spring, the seasons, or taxation…. we also know that Microsoft has just a five point lead. I imagine them that when Apple does ship it’s next significant iPad updates we will see an uptick in consumer satisfaction.

I do however also think Microsoft has done a pretty good job making a tablet for Windows users. How can Apple do the same?

Im taking this blip with a pinch of salt for the time being. I think we will see a different pattern once the Apple products in question are refreshed. Though Apple clearly can’t be complacent here.

Meanwhile (thanks to Slashgear) here is the best tip I saw today for iPad users: that weird little connector to tie your Apple Pencil to a lightning cable? It’s really easy to lose.

This is what to do…

Secure it to the end where the connection sits on the Pencil, secure it with electrical tape, and leave the cap in the box. You won’t lose It again.