Video: How pro designers use iPad Pro at work 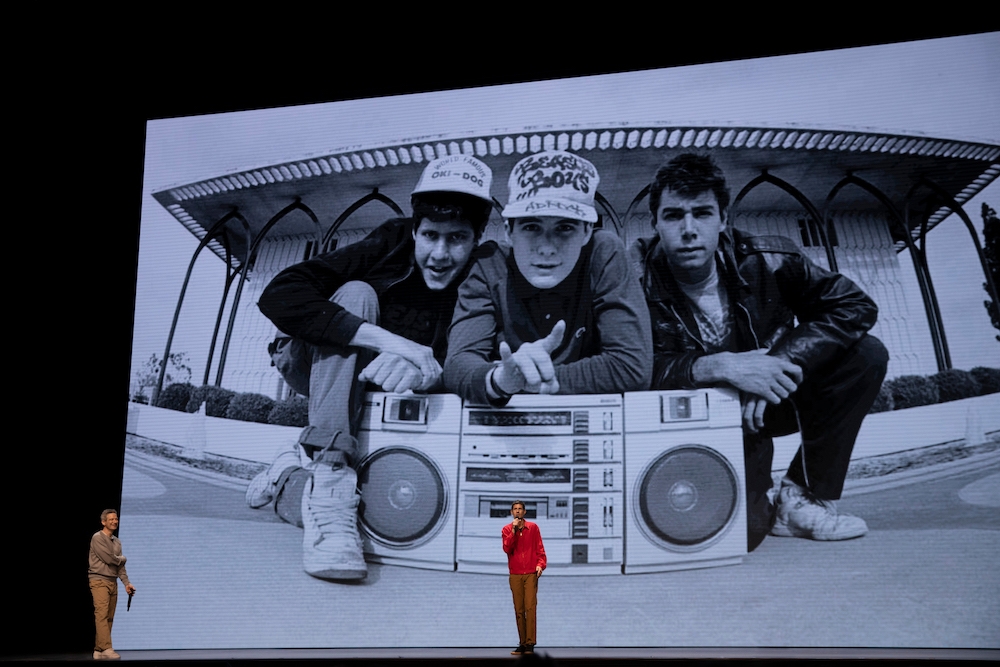 Apple’s latest ads are designed to stress how closely the company’s products and services work together and celebrates an ecosystem that works from end-to-end of the creative cycle, from creation to distribution direct into consumer attention.

Apple’s ad campaign consists of short videos that show how designers used iPad Pro and Apple Pencil to create poster images for two of its shows, Dickinson and For All Mankind.

Both videos explore how the artists approach the task, using the iPad to sketch, take notes and think about the image they are attempting to create.

They provide an excellent insight into aspects of today’s digital creative workflow.

While critics complain at the lack of content, Apple has made a multi-year, multi-billion-dollar commitment to carving out an Apple TV+ brand, and this means it will continue to invest in new programming.

That’s even before we see the company begin to engage in new alliances with content creators to expand its range of available shows – but such things take time.

No surprise then that Apple this week announced three new original shows.

All three will debut at SXSW prior to their global premieres on Apple TV+.