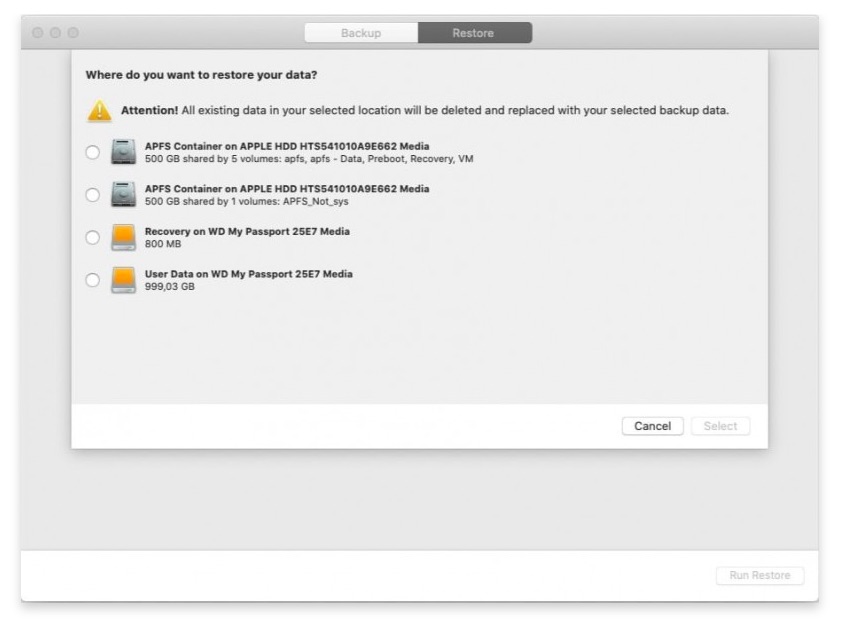 Paragon Software Group has introduced free backup and recovery software it claims creates backups up to 3 times faster than Time Machine, Paragon Backup and Recovery for Mac is available now for Catalina users.

Faster than the average backup

The company says its tool delivers an ultra-fast, easy, one-click image-based backup for Catalina Mac systems. The product can also be utilized by forensic investigators. The company claims great things for its solution,

Paragon cites its own test which show the software takes just nine minutes to complete a full backup of a 131GB disk on a 2018 Mac Mini equipped with a T2 chip.

The software works with any disk format that is mountable to Mac. It can also work with NTFS via Microsoft NTFS for Mac by Paragon Software.

The bootable image also transfers Mac OS to a new Mac and can also create images of Mac systems even with the Apple T2 chip, the company claims. That attribute makes it useful to forensic investigators.