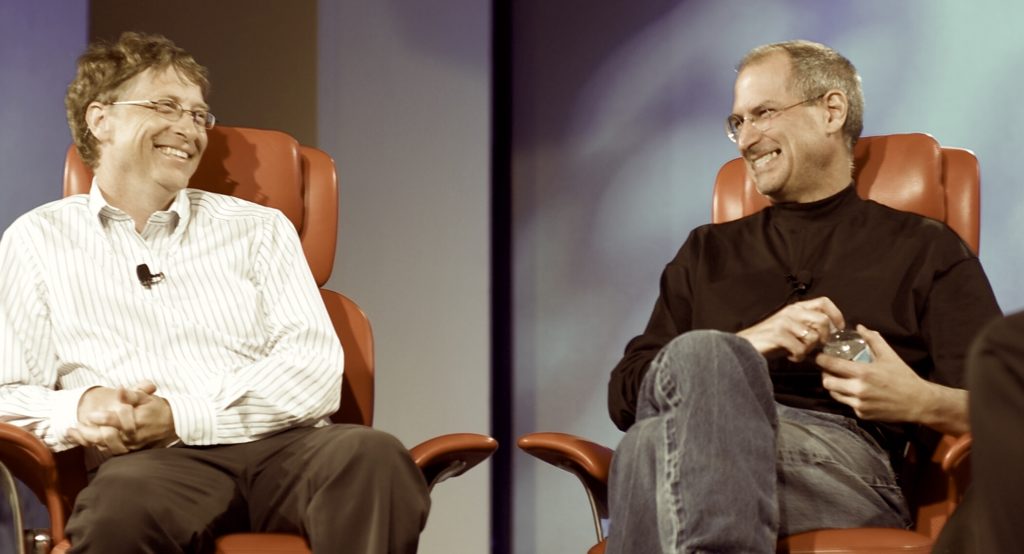 A previously unseen MIT video and a fresh insight into how Steve Jobs handled the task of getting good feedback in meetings have appeared, and both are well worth your time.

This clip has been around for a few months, but only recently got noticed. It’s a 1992  talk at MIT during which Jobs talked about his departure from Apple, how he felt this was a loss for the company, and explained a little about how his management style had changed.

As reported, he says: “I now take a longer-term view on people. When I see something not being done right, my first reaction isn’t to go fix it, it’s to say we’re building a team here and we’re going to do good stuff for the next decade, and not just the first year. So what can I do to help so that the person who’s screwing up learns.”

You can watch the rest of the clip below:

How to get better feedback

This little story appeared here. It seems to be a rather good approach to getting more feedback and communication during meetings.

The story relates a time when Jobs was working at both Pixar and Apple in the early 2000s. He was super-busy, and when at Pixar had very little time to figure out where he had to focus his time. To achieve this he would arrange small (around a dozen people) sessions with all the different teams from across the company. During these sessions he would point to someone present and ask:

“Tell me what’s not working at Pixar.”

That person would offer their thoughts and Jobs would ask others present if they agreed. He would then ask another person a slightly different question:

“Tell me what’s working at Pixar.”

Once he had his answer, Jobs would ask the others if they agreed, and gather feedback from them.

Jobs would rotate these questions during meetings to get enough feedback and information for him to feel on top of what was happening (and what was required) by that team and the company.

I found both of these quite interesting and think other people might think so too.

Dear reader, this is just to let you know that as an Amazon Associate I earn from qualifying purchases.