12 new facts we learned about the legendary Steve Jobs 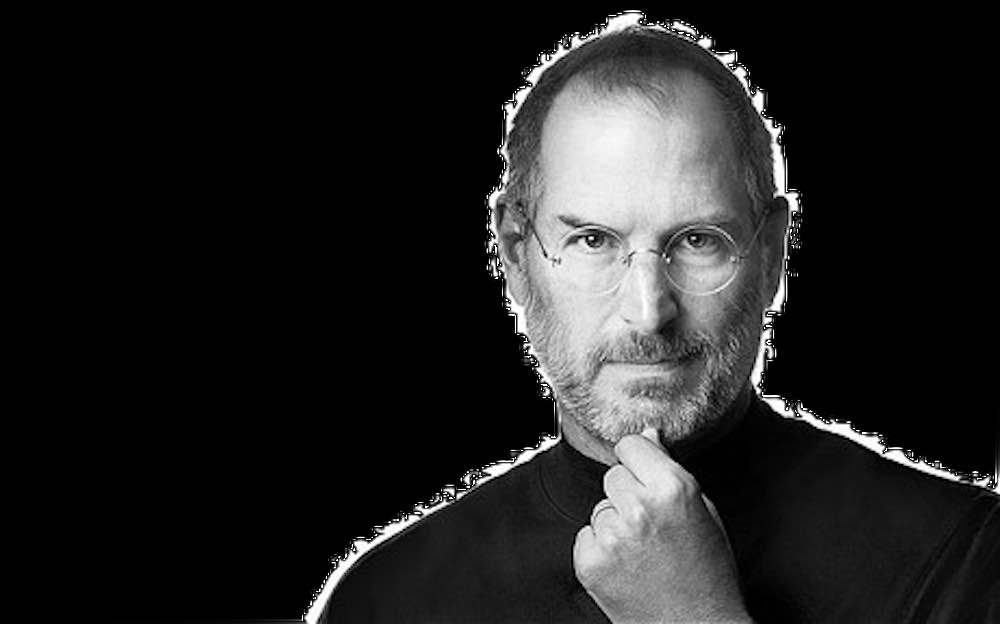 A fresh set of fascinating insights into the mind of Steve Jobs have emerged, this time from John Carmack (the man behind Doom, Quake and Wolfenstein 3D) in a newly-published set of memories about the Apple co-founder. (Update: Since writing this, two other stories about Steve have also emerged).

Steve Jobs missed a chance to promote NeXT

Carmack loved NeXT computers (Jobs’ other computer company). At one stage, he asked Jobs if he could put a ‘Developed on NeXT computers’ logo in the beginning start-up sequence of Doom. Jobs declined, only to put out feelers to achieve just that once the game became succesful.

Jobs wasn’t so into games

Despite his place in helping Atari’s breakout game, Breakout to happen, Jobs wasn’t so into games on the Mac, says Carmack. “Several things over the years made me conclude that, at his core, Steve didn’t think very highly of games, and always wished they weren’t as important to his platforms as they turned out to be,” he wrote.

“I was brought in to talk about the needs of games in general, but I made it my mission to get Apple to adopt OpenGL as their 3D graphics API.” Jobs resisted this.

Jobs could be wrong

Carmack tells us, Jobs could talk confidently, “about things he was just plain wrong about, like the price of memory for video cards and the amount of system bandwidth exploitable by the AltiVec extensions.”

However, when Jobs had done with discussion, argument and pragmatism, he could make up his mind fast, driving results to happen.

Carmack appeared at several Apple keynotes, such as the 2007 WWDC above. He explains, “it was always a crazy fire drill with not enough time to do things right, and generally requiring heroic effort from many people to make it happen at all. I tend to think this was also a calculated part of his method.”

Jobs really did do the detail

Carmack explains how harshly he criticised keynote exhibition staff — while it improved the quality of the event, he admits he wouldn’t have wanted to work for Steve at this point.

Jobs was no romantic

Apple’s leader wanted Carmack to cancel his wedding to appear at a keynote. It didn’t happen.

But he trusted Carmack enough to let him demo Doom 3, complete with blood.

He resisted apps on iPhones

When the iPhone first appeared, Apple focused on use of Web apps, in part (the company said) because it feared rogue apps could damage mobile network coverage.

“I said that OS-X was surely being used for things that were more security critical than a phone, and if Apple couldn’t provide enough security there, they had bigger problems. He came back with a snide “You’re a smart guy John, why don’t you write a new OS?” Carmack was offended. Apple introduced apps later, all the same.

When Jobs was mad, people hid

During the above debate around apps for iPhones, Apple employees shrank into the background — apparently they didn’t want Jobs to associate their faces with the conversation. Unfortunately, the conversation and a subsequent media report in which a disgruntled Carmack said something Jobs didn’t like led to a decline in the relationship between the two men.

“I corroborate many of the negative character traits that he was infamous for, but elements of the path that led to where I am today were contingent on the dents he left in the universe,” writes Carmack.