Soon you’ll get 4G in the tunnels on London Underground 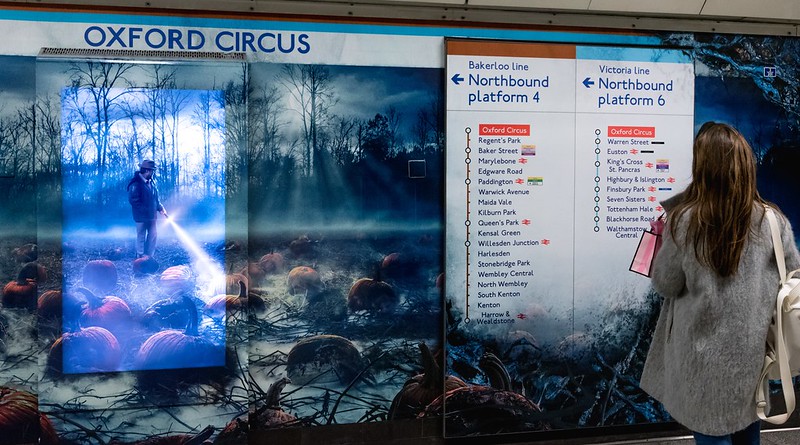 Transportation management in London, UK have announced that tube travellers will be able to get high-speed mobile coverage underground by the end of 2024.

“I promised Londoners that if they re-elected me for a second term as Mayor I would deliver 4G throughout the Tube network.

“It’s already up and running on the eastern half of the Jubilee line and I’m delighted to announced today that I am fulfilling that commitment and full internet access will be available across the Tube, with key central London stations such as Oxford Circus and Euston set to benefit before the end of next year,” said Sadiq Khan, Mayor of London.

Access will be available within every station and between stations in tunnels. It will be provided by BAI Communications and follows the introduction of 4G coverage on the eastern half of the Jubilee line. The infrastructure will also be 5G ready, allowing for a seamless upgrade for mobile operators in the future.

The plan starts now.  Oxford Circus, Tottenham Court Road, Bank, Euston and Camden Town will be connected by the end of 2022, Transport for London (TfL) said.

London’s Tube tunnels will also be used to provide full fibre connectivity across the city, which can then be connected to buildings and street assets like street lighting and bus stops.

The network enabled support for Apple Pay in 2019 when Tfl (who run London’s transport network) said:

“We are having positive discussions with Apple about enabling express transit on Apple devices on the TfL network.”

Though for many the journey became a welcome period of reflection while remaining uncontactable.