Siri Will Know You Better Than You Do 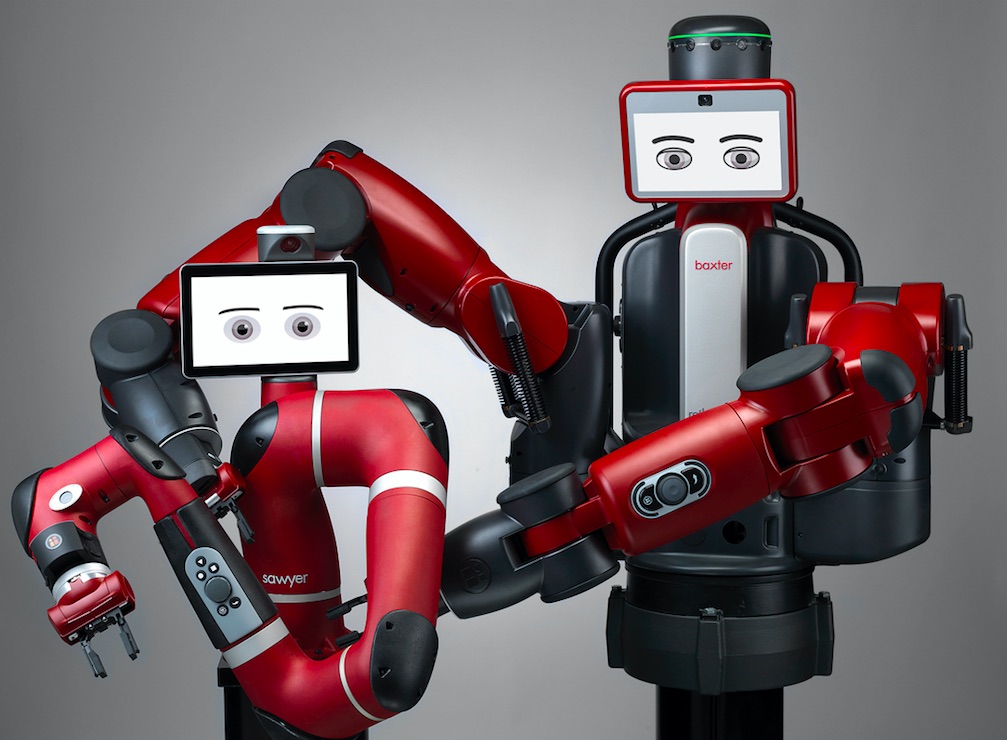 Welcome to the world of predictive intelligence. A world where your smartphone will know what you want to do with it before you do, one in which it will be clever enough to add value to every interaction you have with it. A world where Siri will be part robot, part boon companion, and Apple is expanding its AI teams.

That’s the only way I can parse what computer scientist Carlos Guestrin, Apple director of machine learning, told GeekWire in an exclusive interview today:

“…what’s going to make a major difference in the future, in addition to those things, for me to be emotionally connected to this device, is the intelligence that it has — how much it understands me, how much it can predict what I need and what I want, and how valuable it is at being a companion to me,” he said. “AI is going to be at the core of that, and we’re going to be some of the people who help with that, here in Seattle, but of course there will be tons of groups in Cupertino doing amazing things with that, too,” he said.

These are big promises.

The rest of the article deals with all kinds of stuff – from Apple’s aggressive attempts to hire the best and the brightest from the world of AI research and machine learning to chatter about how it intends weaving these smart skills across all its apps.

In the near future it sounds like you can expect machine intelligence enhancements within Maps, iCloud and iTunes – but it won’t stop there.

Given the proximity of Apple’s AI teams with its iWork/Claris teams in Seattle, I’m in little doubt the company is looking to deploy a smarter Siri in productive applications, too.

I imagine these tools will put Apple heart and soul at the center of digital transformation and the consumerization of the enterprise: “Hey Siri, take these statistics and make a spreadsheet out of them, then share them with the Project Zen group.”

It’s going to go much further than this, of course.

Combining all the data, sensors, and cutting edge tech Apple is already deploying in its devices, Siri will develop the ability to understand your behavior far better than you ever can do.

My petty human intellect can scarce predict the future glory of the age of the machine. It’s just a shame it will kill more jobs than it creates, no matter what an incoherent president thinks he thinks after watching people who think like he does on TV.