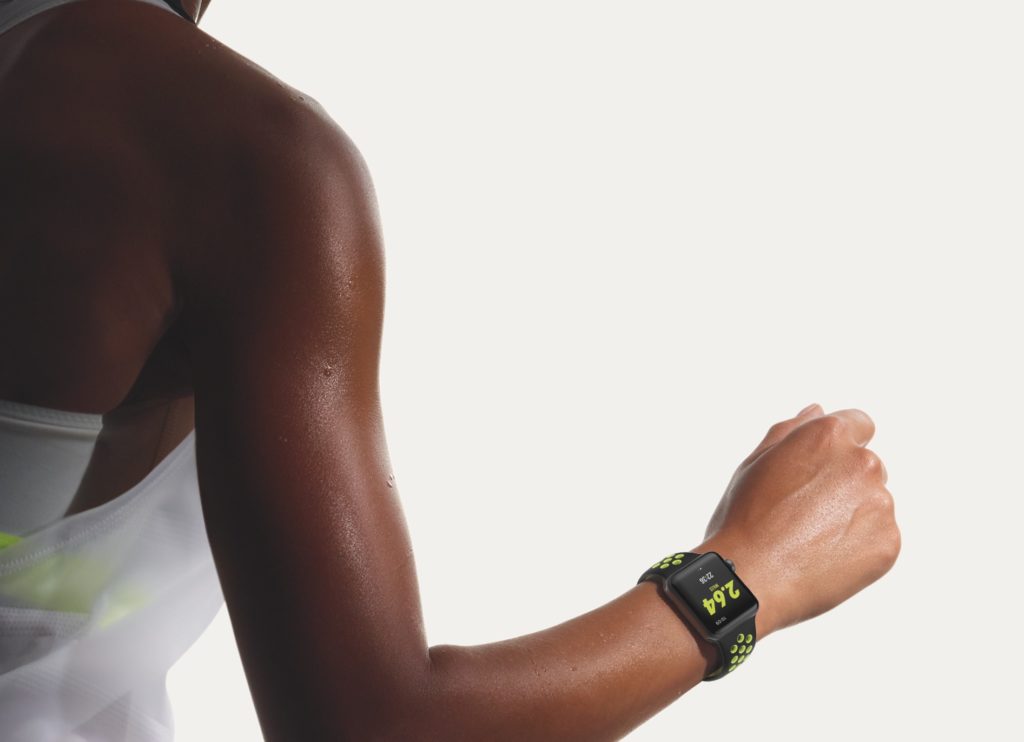 Think about this: Apple and Samsung between them have already knocked many of the other big players in tech out of the nascent smartwatch industry. “Motorola, LG and Huawei won’t have new smartwatches this year,” says TechRadar.

That’s going to leave it as an Apple v. Samsung battle for this Holiday season.

Who do you think is going to win that given the US regulators critical reaction to Samsung’s recent Note 7 disaster?

“As a general matter it’s not a recipe for a successful recall for a company to go out on its own,” said Elliot Kaye, chairman of the U.S. Consumer Product Safety Commission. He added that anyone who thinks a unilateral effort would be sufficient, “needs to have more than their phone checked,” a statement seen as big criticism of Apple’s former partner.

Sure, Samsung began some kind of half baked voluntary recall, but it failed to provide clear information about the severity of the problem. Meanwhile it’s flagship products kept catching fire. “These things are a serious fire hazard,”said Kaye. Why wasn’t Samsung making that clearer at the beginning of the month?

Samsung’s failure has in all likelihood put extra life into Apple’s iPhone 7 introduction (sold out, carriers are running out, this ‘boring’ phone is doing really well, as I predicted), but I think it’s going to make the Watch Series 2 a whole bunch more alluring too.

You have to understand that this is about building and maintaining consumer trust and Samsung’s failure to fully  engage in a product recall after the huge flaw in the Note 7 was identified will inevitably turn off some of its customers, even if they are obsessively anti-Apple types (well, maybe not all of them).

All Apple needs in order to gain a slam dunk smartwatch success this season will be a wave of  positive reviews, and these are already coming in….

Never say never in technology, of course, but for the next few months it looks like Apple just won the smartwatch war… and should have a new model ready just in time for the next engagement. Perhaps it should offer them to Android, too? There’s clearly a gap in the market.