Airlines ask: “Is that a bomb in your pocket, or are you just a Samsung user?” 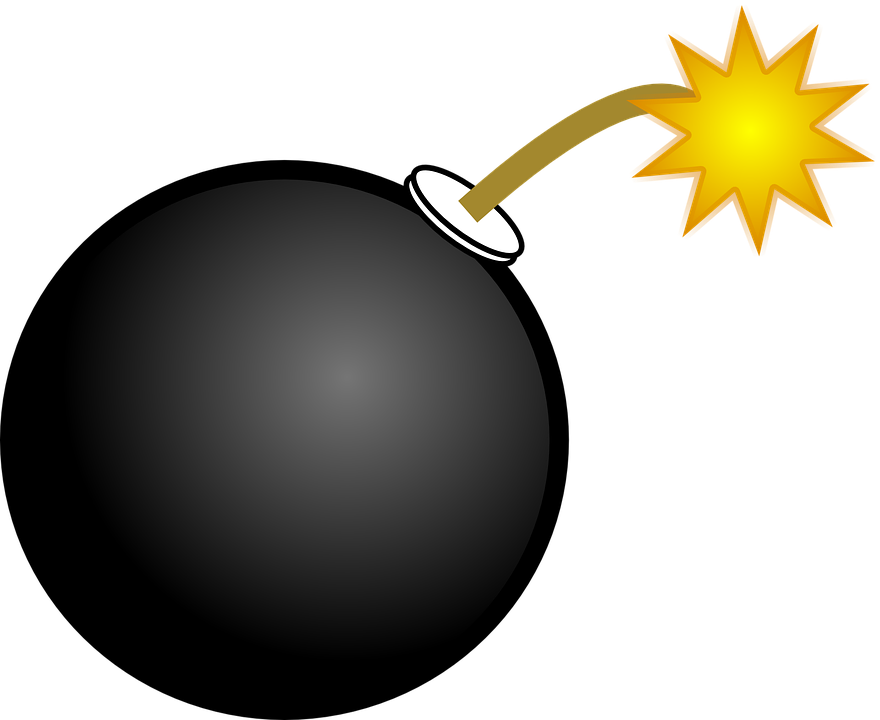 Is that a bomb in your pocket or are you just a Samsung user?

Are you about to catch a flight? If so you’d better hope the airline has taken steps to prevent passengers carrying one of the incendiary Galaxy Note 7 devices that have been causing serious problems lately.

Numerous airlines, including Emirates, have already banned the device from flight. “Air passengers have been advised not to turn on or charge their Note 7 handsets aboard flights or stow them in checked baggage,” we’re told.

Sure the company has (ten days too late) begun a product recall, but apart from this being way too little and way too late, there are up to a million potential incendiary devices in use worldwide. You can guarantee not every owner will have heard about the problem.

So — if you are about to take a flight perhaps you should contact your airline to ask about their policy on carrying Samsung phones? Are you likely to share your ride with an explosive Note? Will it take out the plane?

Samsung is in serious trouble here and should not be let off the hook.

Here is a helpful list of the world’s biggest airlines.