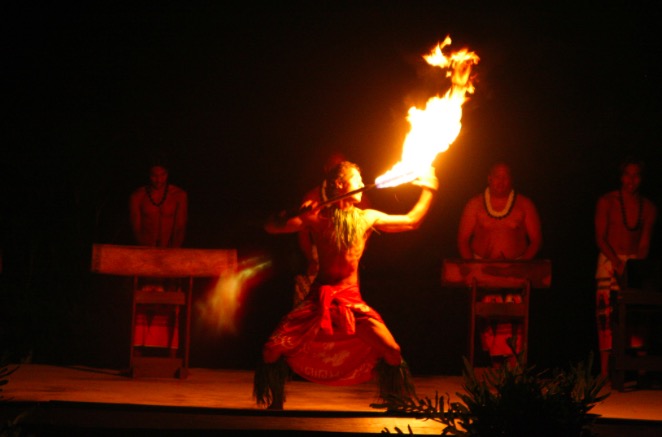 Just a few days since launching the device, Samsung is considering a product recall on its all new Galaxy Note 7 smartphone, because 35 of them have caught fire while being recharged.

Attributing the problem to faulty batteries sourced in China, the company says it will replace all the one million units it has sold so far, and has been forced to cancel the wider international product launch. One wonders why they didn’t spot it at the factory?

I’m waiting for the tech media to call this latest Samsung SNAFU a name, such ‘flame-gate’, ‘bomb-gate’. After all, Apple got nailed with ‘bend-gate’ or  ‘antenna-gate’ even though neither of those problems was actually life threatening. (Life threatening? Yes — if your Galaxy catches fire while it charges overnight with you in another room things could go very wrong indeed).

Why should the world’s biggest smartphone manufacturer get an easy ride on such a dangerous mistake?

No doubt the press will have forgotten all about Samsung by tea-time, so they can focus on whining about the now widely expected abandonment of a headphone port on Apple’s new device.

Meanwhile, perhaps you should get yourself a fire blanket if you happen to buy a Galaxy Note 7?