Apple will announce iPhones and more on September 7 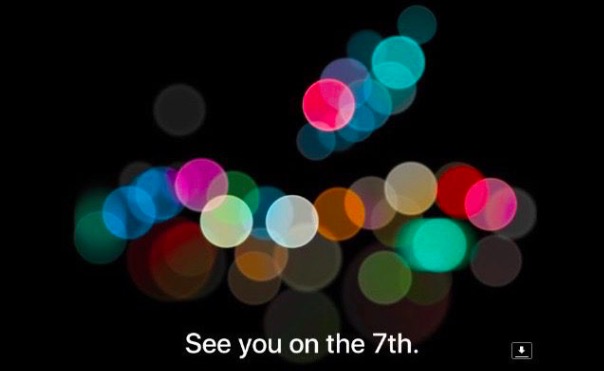 What’s with the logo?

Apple has begun the process of inviting journalists to a special event at the Bill Graham Civic Auditorium in San Francisco on September 7, where the company is expected to announce new iPhones, and potentially introduce a new Apple Watch 2, new software, Macs and other potential announcements.

We’ll also likely see some movement in terms of the company’s entertainment products and it is highly probable new editions of its key operating systems will be made available to everybody at around the same time.

We’ve previously heard the company will announce its new products next week and follow them up by shipping them around two weeks later.