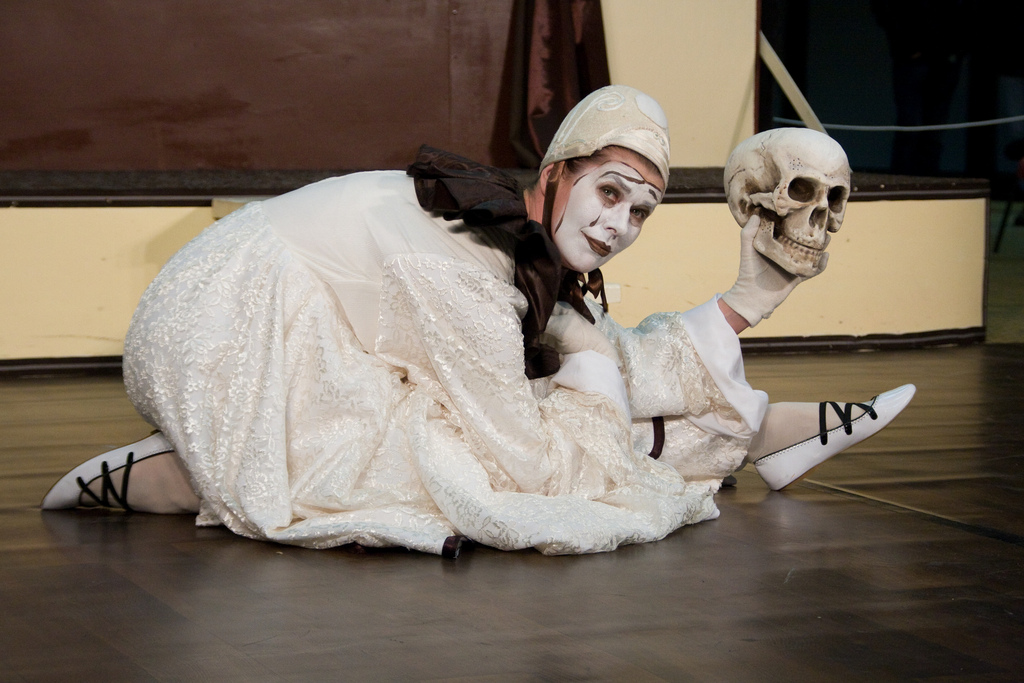 Thanks to Masca Teatru

You have to wonder what is wrong with people. Look at this headline:

Samsung Workers Sickened by Chemicals in Factories Speak Up

It reports an Associated Press investigation that found South Korean authorities allowed Samsung to withhold critical information about chemical exposure from sick workers and former workers. The investigation apparently identifies hundreds of cases in which such exposure has caused cancer, death and disease.

The inference here is to suggest that there is a link between your affordable Samsung product and sickness among the employees making those products.

But where’s the outrage?

I know exactly how much outrage we’d see if the story were about Apple. We’d already find headlines all across the planet. Not when it comes to Samsung. There are hardly any reports.

Maybe it’s just about wanting a slice of the Samsung ads budget. OK. I understand. But don’t tell me that’s journalism. It’s the kind of thinking that represents a far older (and more honourable) trade.