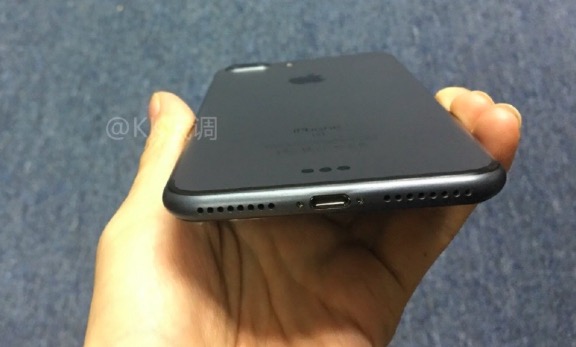 Is this the iPhone 7? Techtastic said it was.

Apple’s reputation as a fast imitator took a knock this week on news that even now its products head the pack. How else can you see news that the iPhone 6S surpasses the Galaxy 7 in app speed tests?

Here is how one report puts it:

The report continues to echo some of what I have been saying: “With the next iPhone application performance is likely to become even more impressive. Why?” (I paraphrased there).

Why has Apple made such an effort to bring as huge a chunk of its iPhone user base across to super fast 64-bit chips? Why is it investing so much in making sure this kind of performance exists in 6-series and iPhone SE smartphones?

Look into yourself and you know Apple isn’t doing this for bragging rights. The company seldom brags. This means it’s seeding the market for a reason.

I think we will learn a little more about what this reason might be in a couple of weeks when the company introduces iPhone 7. But  I feel we will see the true rationale behind ensuring iPhones made in the last two to three years are better app devices than available anywhere else next year, when Apple celebrates ten years of iPhone with iOS 11.

VR?AR?AI? Speculate away, people, because I think you have a  right to.

Apple is the alpha, accept no imitations.