Pro Tip: Don’t Recharge Your iPhone in the Bath 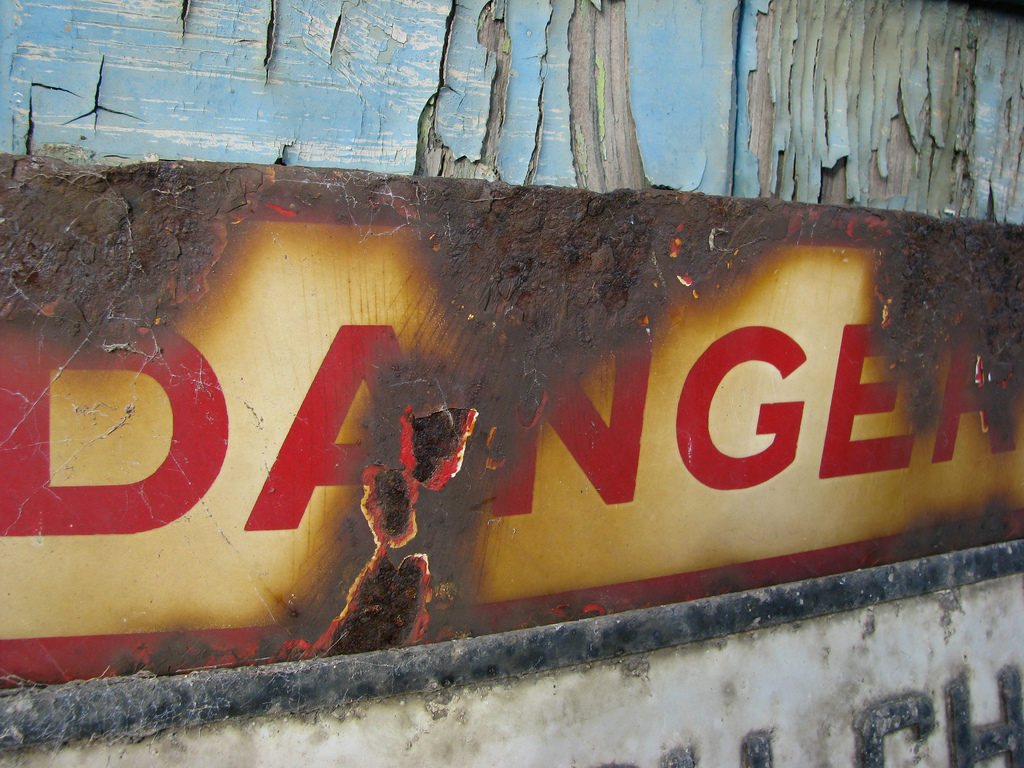 Apple has apparently been told it needs to warn users not to plug their iPhone into recharge while using the device in the bath.

This follows a serious incident in which some poor guy managed to electrocute himself by plugging his iPhone into the mains electricity supply while he was sitting in the bath.

It seems the man was resting the iPhone on his chest while he lay in the bath, but it became wet. Because the smartphone was connected to mains electricity, he suffered an immediate electric shock, and died.

He was found by his wife. Can you imagine the horror of that?

Surely even digital natives can put down their smartphone for five minutes while bathing?