Locked-down and lonely, Europe had a Tinder Christmas 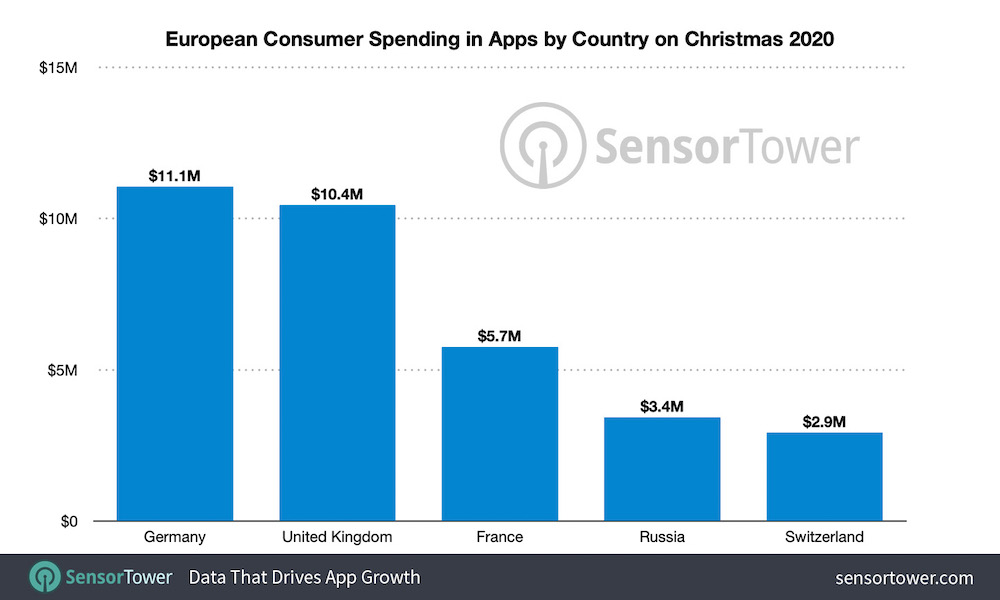 While the UK disappears up its old Etonians, European users spent $54.6 million on apps on Christmas Day alone, SensorTower claims, mostly on games and entertainment.

But what’s also interesting about this is that Tinder became the most downloaded non-gaming app in Europe this year.

Across Europe, the Apple App Store accounted for approximately 60 percent, or close to $32.7 million, of mobile app spending in Europe on Christmas day 2020,

In 2020, Apple’s iPhone accounted for nine of the top ten slots in terms of Christmas Day activations of new devices. The iOS platform also accounted for in excess of two-thirds of app downloads that same day, proving that not only do people who have a choice choose an iPhone, but that those that do so feel confident enough to download apps to their devices. 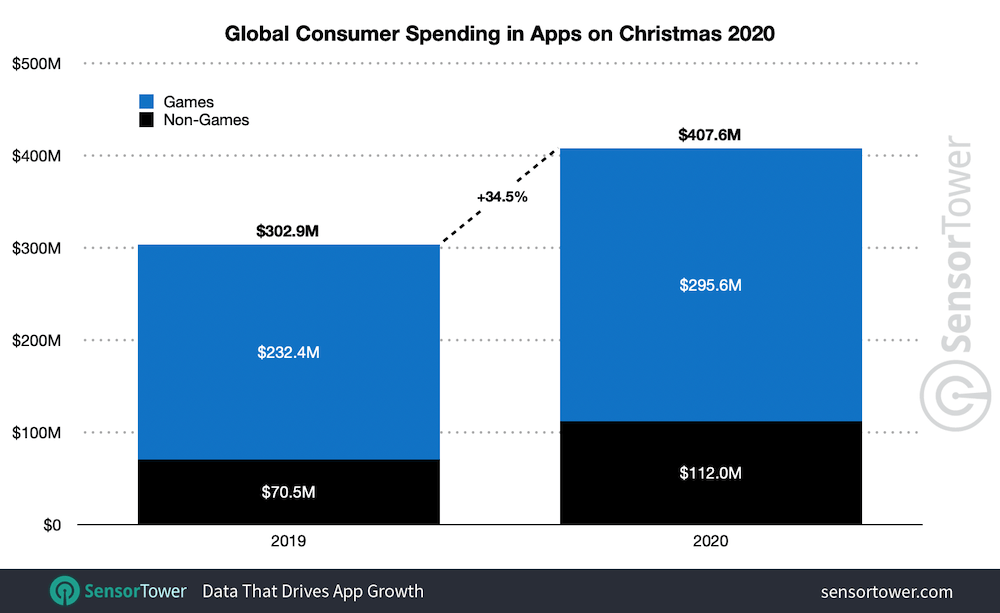 The data shows we spent over $100 billion on mobile apps and games in 2020 and this trend maintained itself into Christmas, when we spent $407.6 million globally on apps on a single day, 68.4% of which on iOS.

It’s worth pondering how much more ghastly the times we’re enduring might have been in the absence of these digital escapes.