When the going gets tough, the people choose iPhone 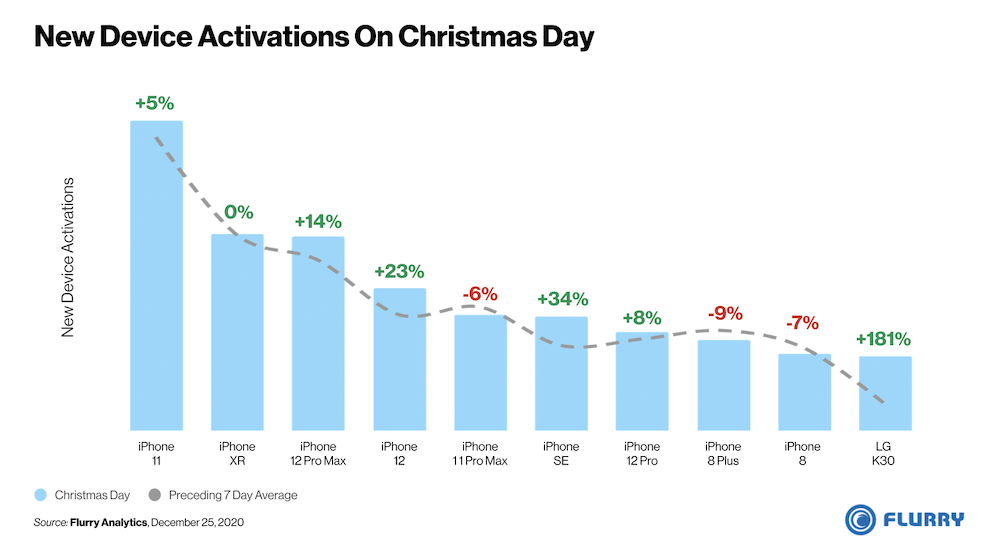 Fresh Flurry facts claim Apple iPhones accounted for nine out of ten new smartphones activated in the U.S. on Christmas Day – with iPhone 12 and iPhone SE seeing the biggest jumps and iPhone 11 activations leading the pack.

“Apple iPhone devices took nine of the top ten spots, with LG’s budget K30 the only other manufacturer to make the list. Last year’s iPhone 11 takes the #1 spot for the second consecutive year, followed by the 2018 iPhone XR. This year’s most premium device, the iPhone 12 Pro Max takes third place,” Flurry writes.

All the same, in a context in which iPhones appear to be selling in big numbers, it’s hard not to see this as people gravitating to the devices and dumping less future-proof smartphones.

When the chips are down and no one knows what the future holds, it turns out people like to purchase fewer good things that may last them through troubled times.

Why wouldn’t they buy an Apple product that history tells us will still be of use in 2025, rather than some compromised by design cheaper alternative? The original iPhone SE (released in 2016) still runs Apple’s latest OS, for example and is likely to still receive important software updates for a year or so once it is no longer supported by the current edition of iOS. 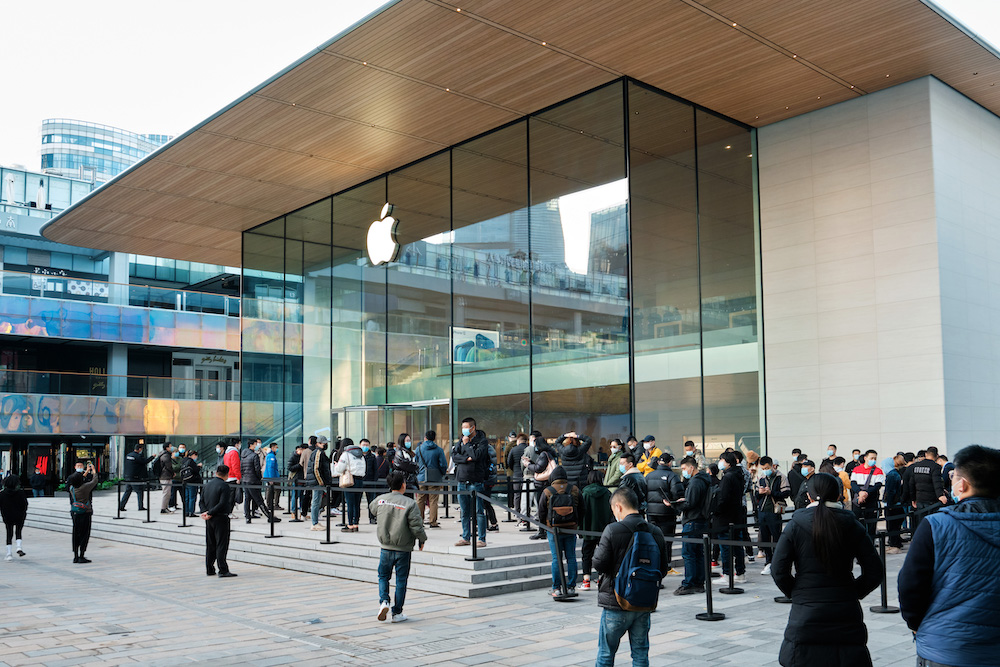 All previous data suggests that while the smartphone market may be down (partly because tens of millions of us can’t, can’t afford or don’t want to go anywhere), Apple seems to be hanging onto a decent slice of what’s left. After all, who can forget recent data which showed iPhone 12 to be the world’s biggest-selling smartphone? Who else notes the power of an unfragmented platform which means Apple’s iOS adoption data seems hugely impressive?

The future may be uncertain for everybody, but for millions of users the iPhone they picked up this season will keep them in the game for the next few years. Stay safe everyone.