Is the Age of Apple over? 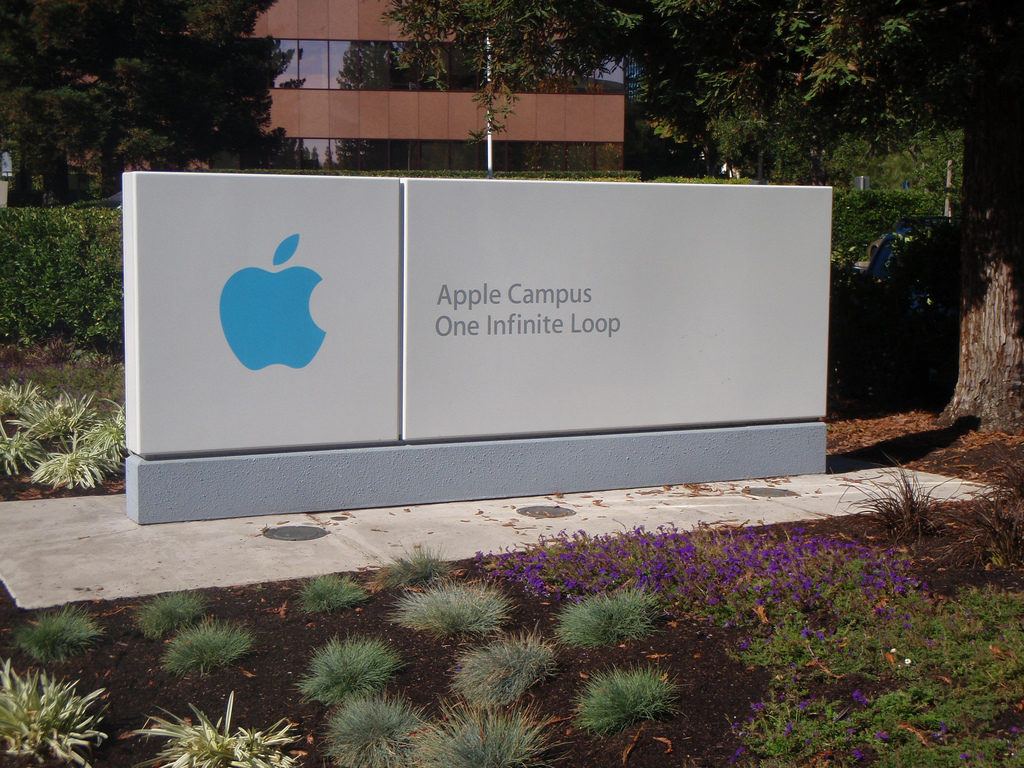 Peter Thiel thinks the “Age of Apple is over”. “We know what a smartphone looks like and does. It’s not the fault of Tim Cook, but it’s not an area where there will be any more innovation,” he told the New York Times.

Apple has heard such announcement of doom before. If you believe its many critics it has been doomed since the company’s inception 40-years ago. Many still recall Michael Dell advising that the company be sold and cash returned to the shareholders. We were all told Apple was doomed when it chose to abandon the headphone jack in the iPhone, a move HTC emulated in its high-end handset this week and Samsung is expected to follow later this year.

On the other hand

Apple gets doomed weekly in some quarters, and while it’s got to be of some concern to hear this from a person with the reach of Thiel, Apple has more than just historical reasons to think it can survive, for example:

There are multiple data points, from consumer satisfaction to future device purchase plans that suggest this latest announcement of mortality may be a little overblown.  Apple doesn’t need to build the biggest market share, its history taught it how to make a sustainable business through maintenance of a sustainable one.

That’s not to say we have full visibility.

Apple does face problems. These include: future US measures to boost local employment through protectionist policy and their impact on product manufacturing and price; fresh competition from new entrants to the smartphone space; and continued pressure to abandon differential privacy. Those challenges are genuine, but at time of writing Apple’s core business seems healthy.

It’s possible those who are casting the doom spell now have more insight into things we don’t know than before; it is also possible they will join the long list of those who have pronounced doom for the company across its 41-year history.

However, when I read the full interview I got the sense that what Thiel is driving at something a little more complex.

He seems to be saying that he thinks technology needs to move away from being about apps that help you say “Yo”, or exciting new consumer devices. “Cellphones distract us from the fact that the subways are 100 years old,” he said.

That focus on society-focused solutions rather than consumer product design may be his point. Even within this I think the company already contributes technologies that are enabling digital transformation of infrastructure.

I think it is an oversimplification to judge the future of Apple by one product. We know it is exploring the possibilities for smart cars, wearables, medical technologies, VR, AR and more, even while critics say it has lost its innovative spark. (They have said this for forty years). I look forward to Apple’s next generation of solutions.