Does the latest data mean Android’s going out of fashion? 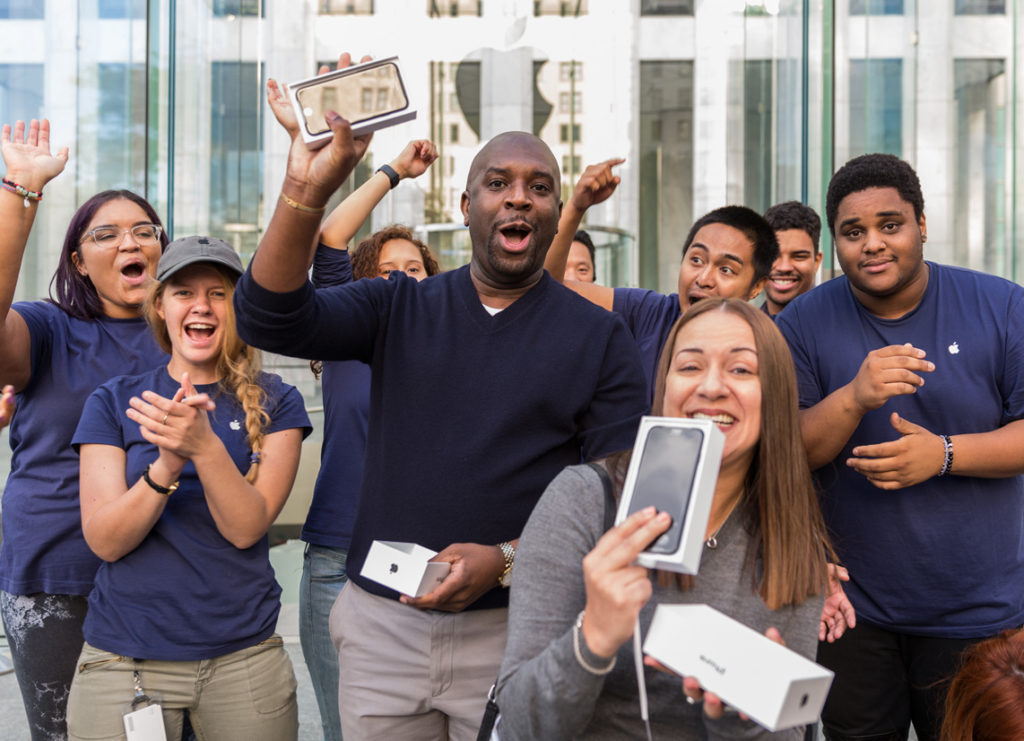 The iPhone is ten this week and while we enjoy all the new information about the design of the product it’s easy to miss some equally interesting information — that Android smartphone sales have declined for not one, not two, but six quarters in the US, according to Kantar Worldpanel.

Here’s what Kantar Worldpanel says: “For Android, this marks the sixth consecutive period of decline in the US, at 55.3% of all smartphone sales, down from 60.4% in the same period a year earlier.” Android sales also declined in the UK and France, the researchers said.

Sure – this is not a sudden death moment, the various Android brands share over half the smartphone market in the US, and while this doesn’t really equate to fiscal riches it does equate to market share.

The new data also confirms some recovery for Apple subsequent to the introduction of the iPhone 7. “Strong sales” boosted Apple’s iOS, the analysts said.

“iPhone 7, iPhone 7 Plus, and iPhone 6s were the three most popular smartphones in the US at the beginning of the holiday period, for a combined 31.3% share. The Samsung Galaxy S7 and S7 edge were the fourth and fifth best-selling phones in the US, with Samsung capturing 28.9% of smartphone sales,” Kantar explains.

What this means is that Android has failed to excite the US market for a year and a half — even though both Samsung and Google have attempted to excite the market in that time.  Pixel attracted just 1.2 percent of sales, despite huge hype, massive advertising, and the support of a compliant media. Android can take some heart from its dominance in China, but those low power, low capacity, low price phones from local vendors shore its share right up.

My take? The latest data shows Android at its highest point, but that ecosystem is about to understand that there is a limit to what you an achieve with hype and media marketing. To survive in the long game you need to be authentic. You need to be one of the crazy ones.

“One of the things we’ve really learnt over the last 20 years is that while people would often struggle to articulate why they like something – as consumers we are incredibly discerning, we sense where has been great care in the design, and when there is cynicism and greed.”

Some still expect Apple to introduce usher in the next decade of smartphone innovation this year, but I doubt the company will do so until what it is working on is ready. All the same, it will be interesting to see how the comparative market share figures stand up when it does.


Dear reader, this is just to let you know that as an Amazon Associate I earn from qualifying purchases.
Share