Has Apple delayed its big TV+ push into summer? 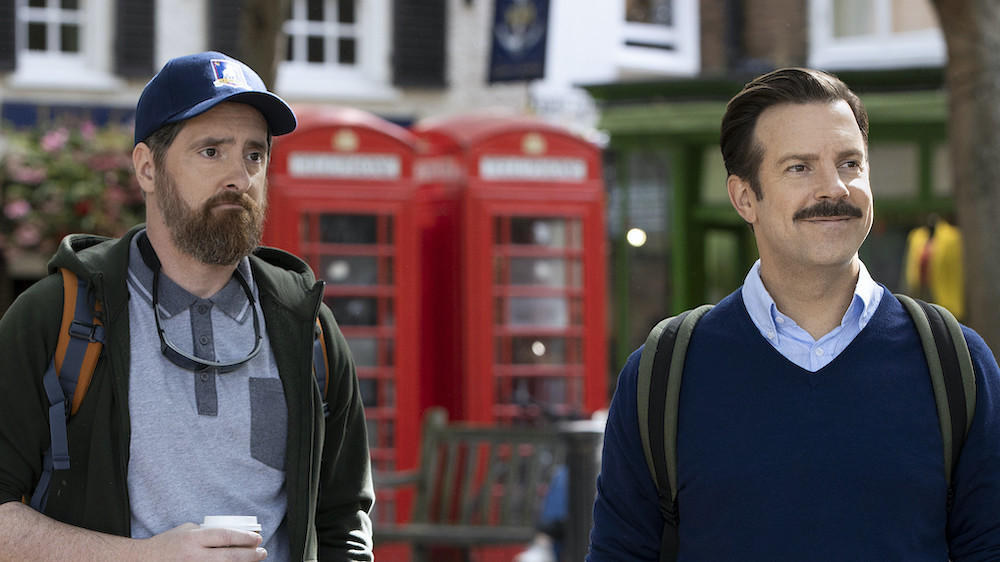 It sure looks like Apple has once again found cause to delay its next big push on TV into June, given that it has now extended its free subscription offer for TV+ into summer, even while it seems to be working furiously to develop fresh content. 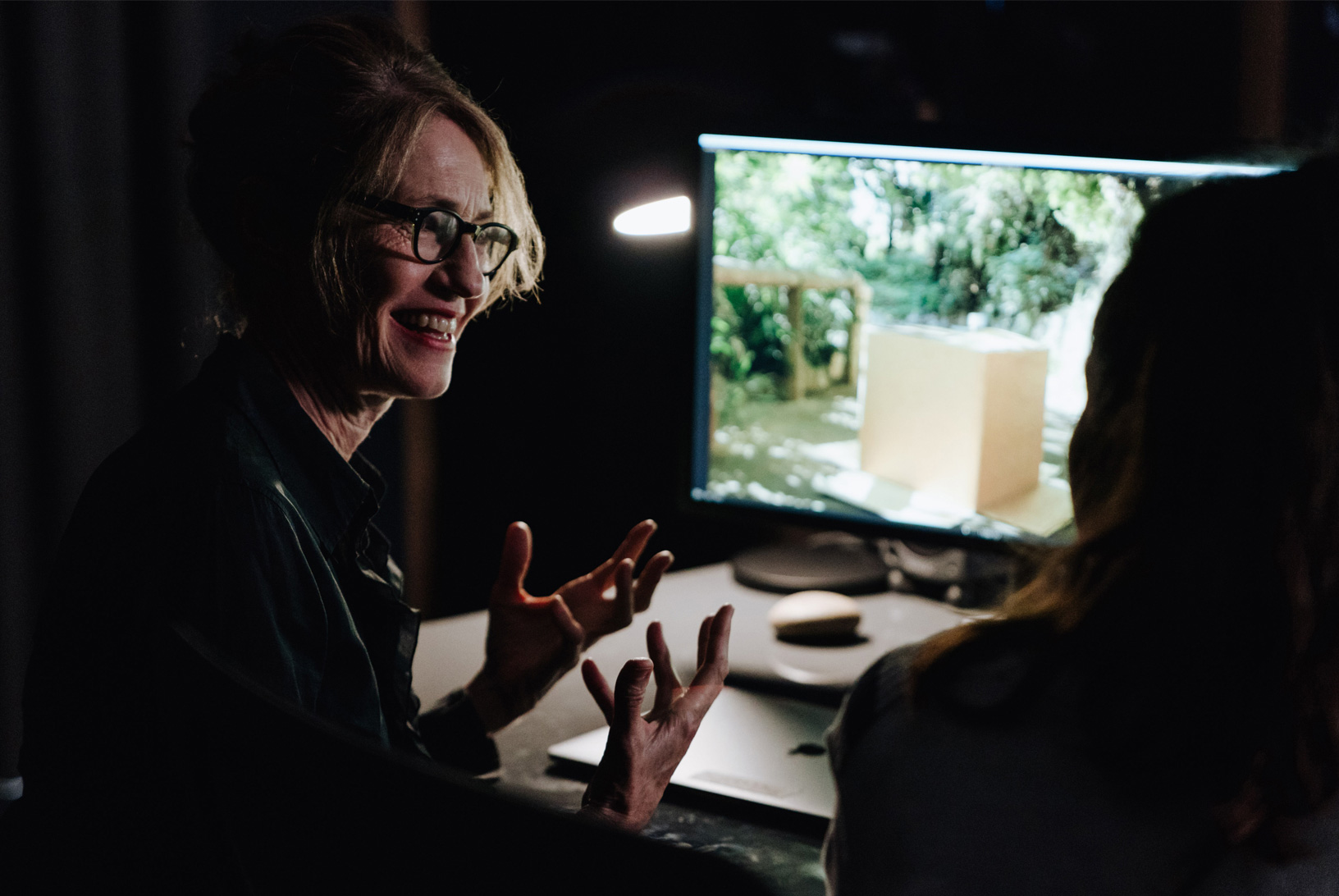 Apple is expanding beyond its creative industry base

Now, content creation takes time and we know already that COVID-19 has really, really hurt that process. Filming has stopped across the industry, and while it continues it’s risky and things get shut down regularly. It makes it hard to predict when shows complete.

However, Apple has continued with its other work – in this case ensuring its TV+ service can be made available on almost any device and almost any platform. This means it now has a channel that’s as available as any other network. And being a network feels far more what Apple’s big picture is in this than being a ‘service’. 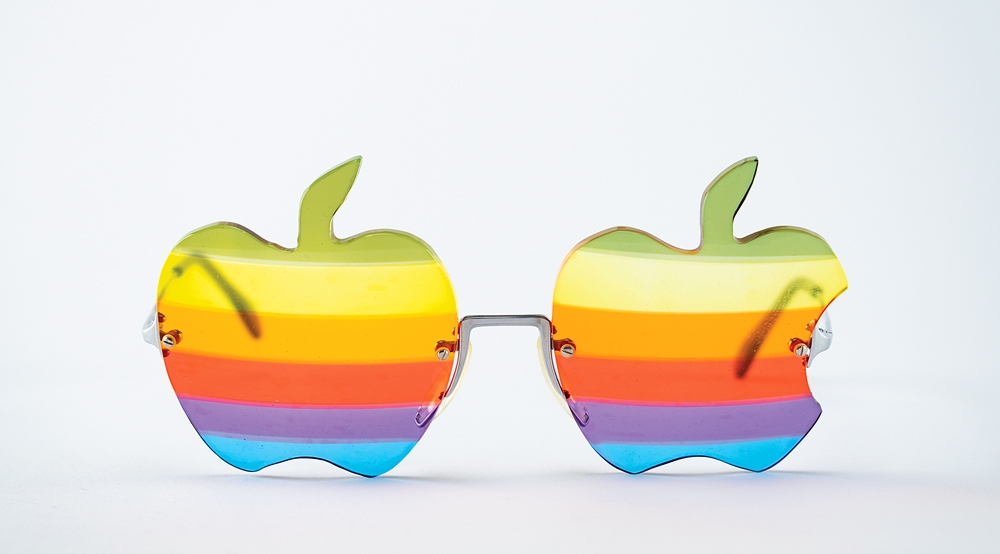 But, to be a network takes content – and it really, really looks as if Apple is on the fast road to flooding us with contentcome summer. The only matter arising (at least for me) on which being: does Apple have anything else planned for about June/July? If so, what, and how will this align across the rest of the company’s content and hardware ploy?