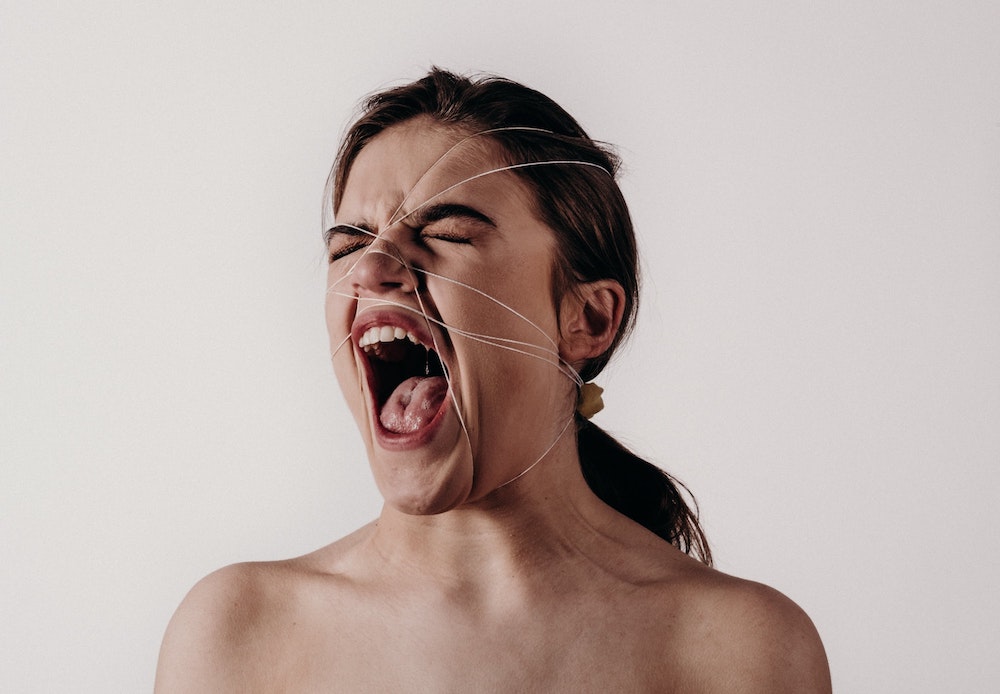 I get so annoyed each time I’m forced to remind myself why Big Tech has made it a little more complex than it needs to be to watch a YouTube video in PiP on my Mac, so I thought I’d write a short how to to add to my growing collection of useful tips.

When you are working on your Mac you’ll sometimes want to watch a little video in a small window whole you continue to get things done. Achieving this should be easy and consistent, except..

It’s actually deadly simple, but the additional friction is a crime against Apple’s Human Interface guidelines, and while I don’t know if its Google or Apple that are responsible for this flaw, I’d urge them to pull their fingers out and sort it out.

So, next time you’re watching a YouTube video and want to see it in Picture-in-picture (PiP) mode on your Mac, just do this: 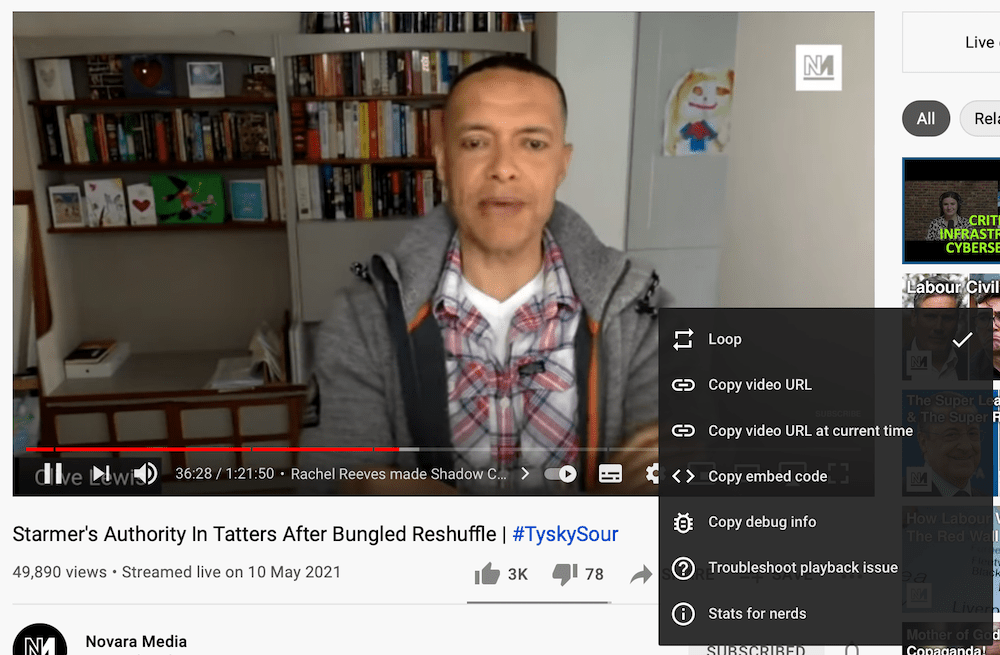 Clive Lewis is worth 12 Keir Starmer’s

It’s as easy as right-click 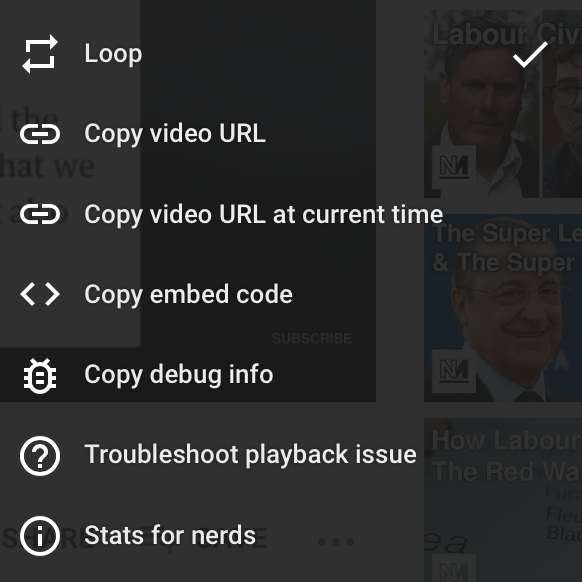 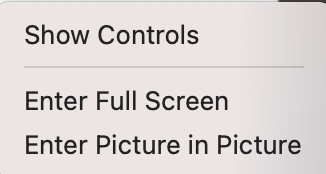 And now you’re there. The video is in PiP mode. You can watch it while you’re working.

And regret those precious moments you had to spend learning how this is done simply because Big Tech couldn’t get its app together and put what is likely one of the most common user requests for Mac users watching YouTube clips using Safari right at the top of the UI. Whoever made that decision should hang their head in existential shame.