Google needs Apple so much more than you (probably) realise… 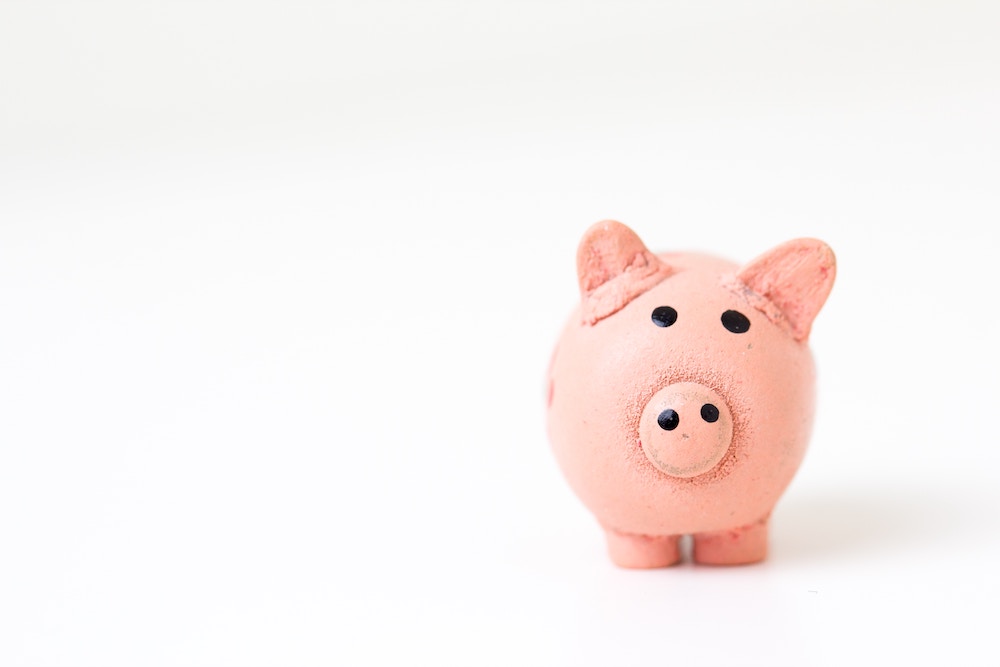 Photo by Fabian Blank on Unsplash

Google gets so much more out of its relationship with Apple than most people recognise – I’d argue that Apple is fundamental to the Android company’s business plan.

Google needs Apple much more than you thought

In fact, I’m not convinced Google would survive were Apple to cease making it the default search engine on iPhones.

Here’s some data from the latest Merkle Digital Marketing Report for 2019 that shows just how important Apple is to Google.

“Google search ad click share for RLSAs hit a nearly two-year low in Q2 2019, as the launches of ITP iterations 2.1 and 2.2 in March and May, respectively, appeared to further diminish RLSAs on Apple devices compared to other browsers.”

When it comes to browser deployment, Safari is a minnow. When it comes to Apple device deployment, Apple remains a minor player in a world dominated by Windows and Android – yet the market share belies the quality of the audience the company has made:

Think about that: it means that Apple’s Safari browser accounts for almost half of the ads clicks that compose Google’s business. No wonder Google pays for the right to be there.

Despite market dominance, iPhone, not Android, is Google’s cash cow

The report also reveals something that surprised me:

Not only is Apple’s Safari driving Google’s business, but Android sort of isn’t.

That’s right, all those billions of second-rate Android phones contribute just 24% of Google clicks in contrast to those from Safari.

The evidence seems pretty clear: Google may be taking all the money out the Android business in the form of ads income and app store dividends, but it still hasn’t really figured out how to convert its market dominance into money. 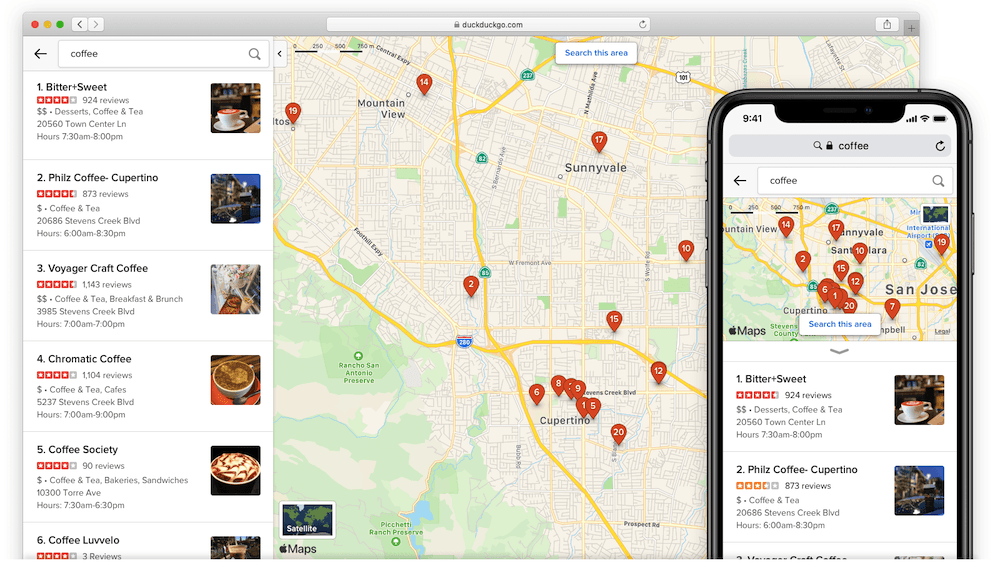 It’s taken a while, but the message around privacy is beginning to get through.

I believe most people are sick to the eye teeth of being surveilled for political and capital profit, and where they can they’ll vote with their clicking finger.

Sure, that’s tiny in contrast to the market dominating and influencing Google, but it is worth noting that DuckDuckGo was the only major US search engine to deliver site visit growth in Q2 2019, as organic search visits fell 6% overall.

There’s lots more information in the extensive Merkle report which you can download here.