Baby, you can drive my (Apple) Car (but not for a while) 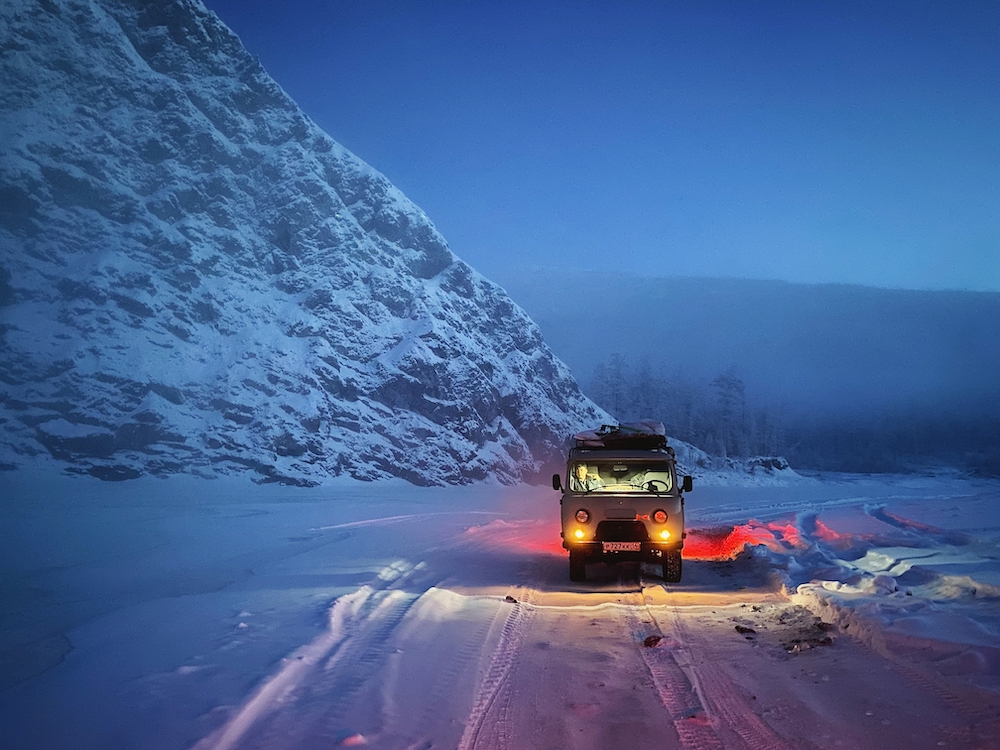 Konstantin Chalabov’s great photo was one of the winners of Apple’s iPhone night mode photography competition in 2020.

Bloomberg tells us Apple’s autonomous Apple Car is “at least half a decade away”. This follows an earlier Reuters claim of a car by 2024 while others warn it won’t hit streets until 2028 or later.

Apple is investing in the project. Most recently, the report claims it has hired away more ex-Tesla executives. It is interesting that at one point the report notes the company has “several hundred” engineers working on the project.

“Apple’s car team is filled with dozens of other ex-Tesla hardware and self-driving car engineers. In total, Apple has several hundred engineers working on the project, with most of them developing the self-driving car system rather than the full-fledged vehicle.”

That’s quite interesting, given the company also has teams developing hardware for these vehicles:

“The Cupertino, California-based technology giant has a small team of hardware engineers developing drive systems, vehicle interior and external car body designs with the goal of eventually shipping a vehicle. That’s a more ambitious goal than in previous years when the project mostly focused on creating an underlying self-driving system. The company has also added more ex-Tesla Inc. executives to the project.”

That’s broadly in line with previous claims, which have pointed out that far from dropping the project, Apple is investing incrementally, building out all the elements that might make a vehicle.

That’s everything from advanced materials to processors, drive systems to the AI that drives the car, not to neglect the actually much harder challenges around the regulations and ethics of AI-controlled moving vehicles and the manner in which they react to emergency and who they then choose to protect. Do they protect the occupant, or the innocent? 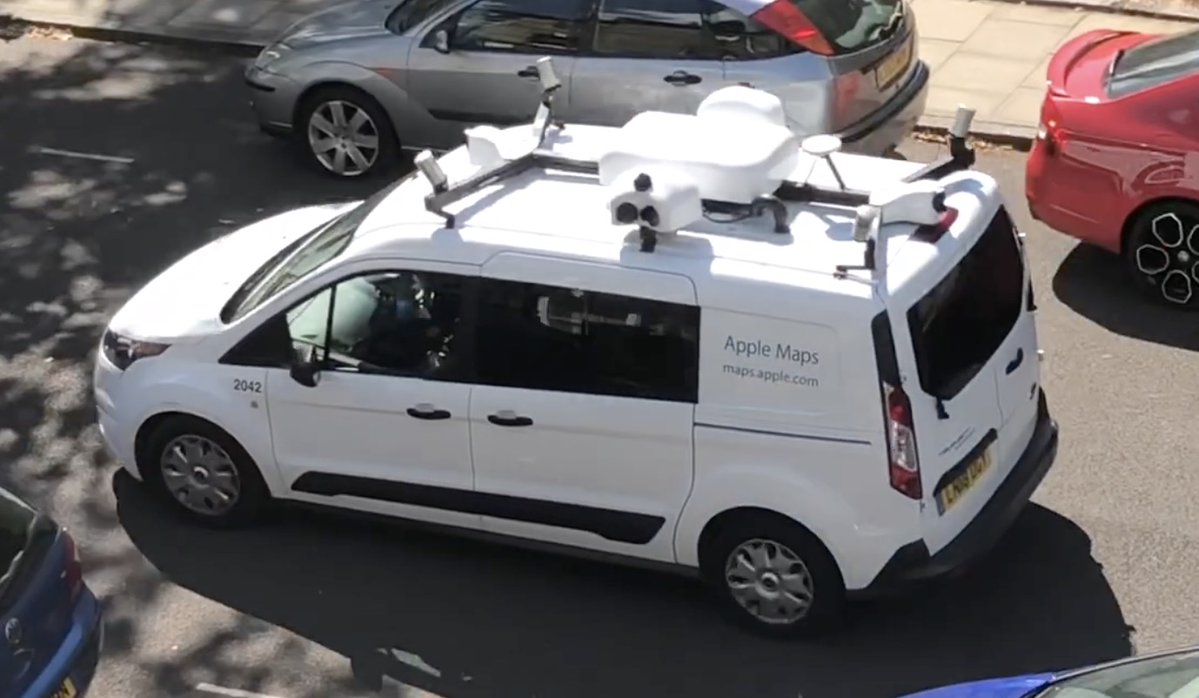 The report then claims the product could be released in five to seven years if Apple goes forward with the plan but warns the company to be “nowhere near production stage”.

The report tells us (which we knew) that Apple has already made major investments in software, senors and chip technologies to drive an autonomous vehicle. We already see many of these investments suggested within the company’s other projects, from Maps to LiDAR to AR to the industry-beating Apple Silicon chips.

“The goal is to let a user to input their destination and be driven there with little or no other engagement, according to the people familiar with the project,” it says. I guess you’d climb into your vehicle and ask Siri to take you on a High Road outta Hell, given the current times we’re in.

Apple seems to be driving in the right direction. The report states that in 2019 its cars were able to drive 118 miles (on average) before a safety driver had to take over, up from 1 mile in 2018.

Which might well be good enough for a local taxi service, given that when Apple purchased Drive.ai, a statement from Andrew Ng (founder of Drive.ai) emerged in which he said: “No self-driving team has a realistic roadmap to reliably interpret the hand gestures of a construction worker waving for a car to proceed; computer vision just isn’t good enough yet.”

Given Apple already has a raft of patents that could contribute to the physical side of car design, the missing piece in the puzzle seems to be the ability to build cars that think for themselves. Given the need to capture driver data in order to develop an effective autonomous vehicle AI, what’s the chances Apple might introduce a semi-autonomous vehicle first, followed by a far more nuanced self-driving machine?