Are you ready for Apple’s April wake-up call? 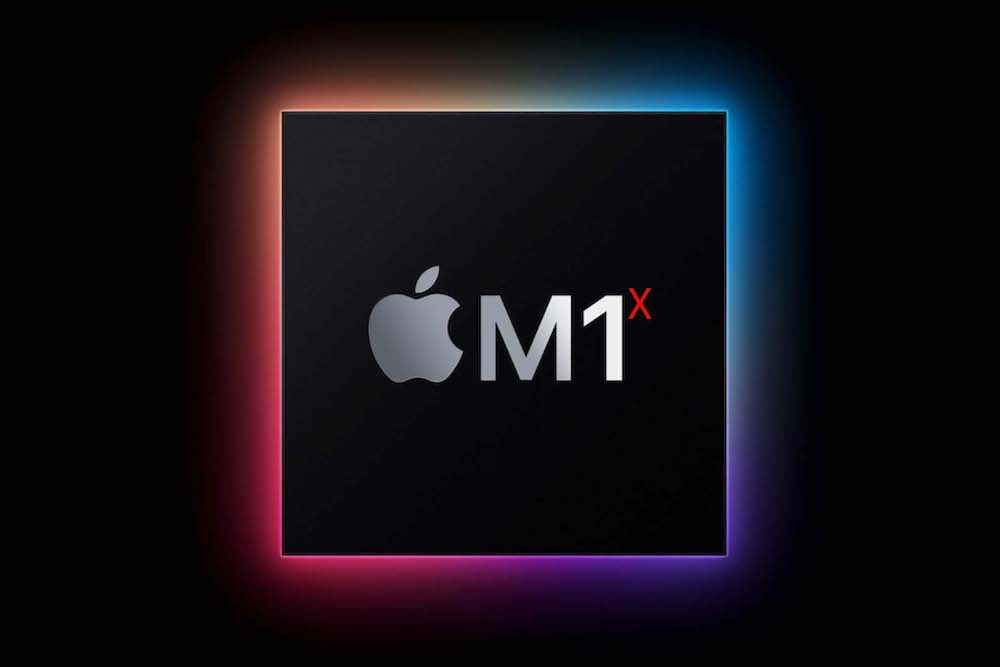 This is a fake image featuring an M1 chip

A new iPad Pro with an A14X chip and a new iMac with a similarly enhanced M1X processor both appear more likely as we head into spring.

More elusive than an Easter bunny

We had expected Apple to introduce a set of new products in March, but the speculated upon March 23 launch data swiftly transformed into being no more than a moment of reflection of 20-years since the public launch of Mac OS X. But the leaks go on.

A 9to5Mac report claims reference to a new processor has been found inside the latest iOS 14.5 beta. It claims the likelihood is that this chip would be the A14X, a speeded-up version of the A14 processor that Bloomberg has described as being “on par with the faster M1 chip”.

The report also claims to have found four new iPad model names. This comes as speculation continues concerning a new iPad mini and Pro models with a Thunderbolt connector.

Thing is, Apple wouldn’t be building support for the new iPad pro chip inside iOS 14.5 unless it planned to introduce it in or around the release of that OS, which is already up to (I think) its fifth iteration. 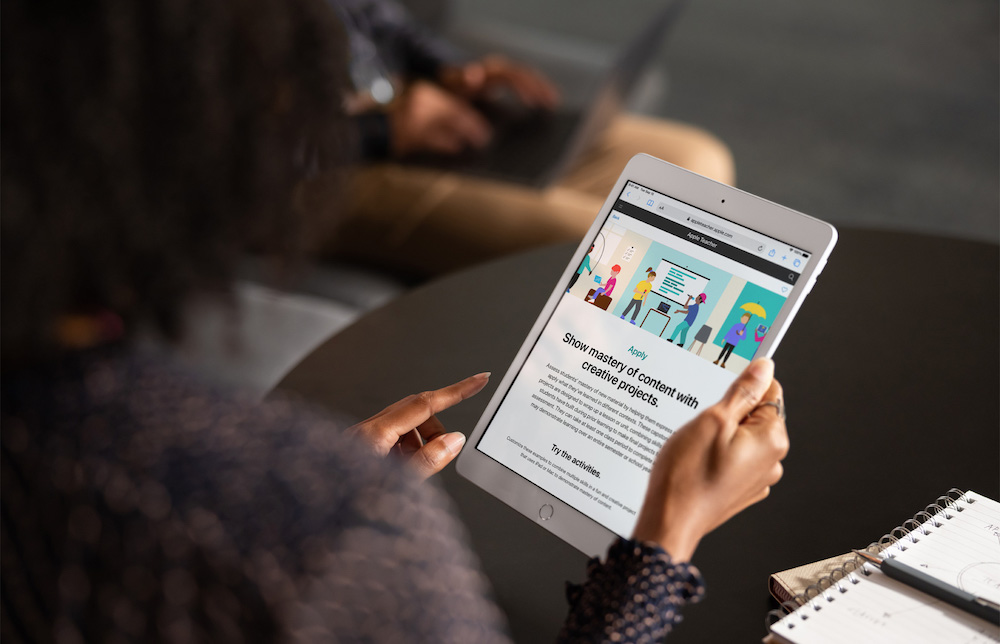 Another reference, this time inside macOS, suggests new iMacs are coming – which makes sense given the steady disappearance of some models from sale.

Once again, the inclusion of this support in beta software suggests an imminent release, and given both the M1X and A14X are likely to be closely related, it means we can look forward to seeing what an Apple-powered iMac will be able to do this spring.

It also rather suggests that Apple’s latest Mac silicon transition is moving ahead of schedule. And leaked benchmarks suggest the performance on both processors will be hugely impressive.

We also expect AirTags, AirPods and an Apple TV will wend their way to reality at around the same time.

We can’t be certain Apple plans to push all these products through, and most people seem to think we won’t see iMacs until September, but the discovery of a reference in macOS suggests we may be in for an April surprise. 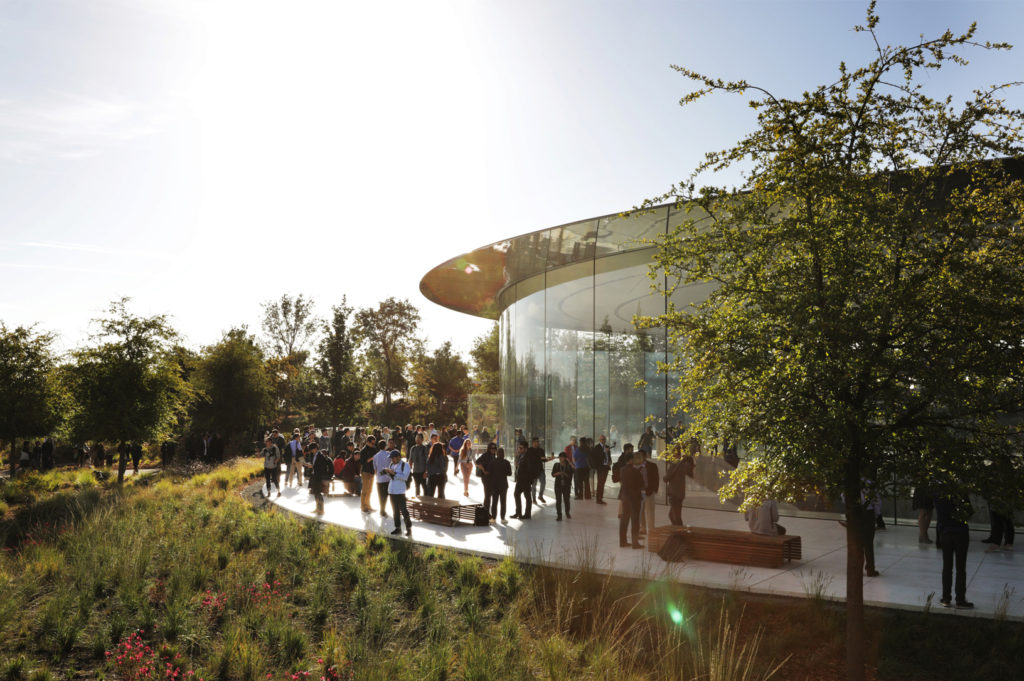 Probably won’t be an in-person event tho…

If all of these speculations turn out to be correct, then Apple has a decently impressive event coming together. So, when is it likely to take place?

The weeks between March 29 and April 9 seem unlikely due to the Easter break. With this in mind April 13 feels like the earliest possible date for any event, if one is planned at all.

It is also possible the company may choose to introduce one or two of these mooted products via press release, as the big story (assuming both iMac and iPad pro are ready) is all about the processor. More specifically, how Apple Silicon is beating up the competition.

I guess we’ll learn a lot more across the next few weeks.