How to use PayPal with Siri to give and receive money 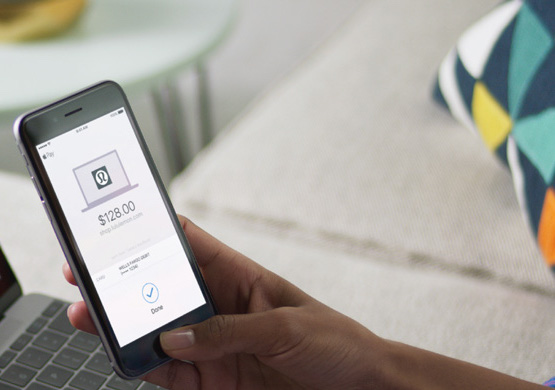 PayPal today introduced a brand new version of its iOS app, introducing the ability to pay other people (peer-to-peer payments) using your voice and Siri on your iPhone.

The software means you can simply launch Siri on your device and use ordinary speech to give or request money from anyone you have in your contacts list.

You can also use PayPal to request money from people.

It’s not just about convenience. Little is. In this case, PayPal wants to grab a slice of the estimated 17 million peer-to-peer payments that will take place this year.

How to use it

To use PayPal and Siri on an iOS device you must first download and install the latest version of the app. Assuming you already have a PayPal account you should log-in using the device.

In Settings tap Siri, scroll to the bottom and choose ‘App Support. In the next screen, you should enable PayPal so it can access your contacts data, which it must be able to in order to recognize who you wish to pay.

It’s important that you have crafted your contacts data correctly. You can do this with Siri, so, for example, if your boyfriend is Eric Colvin and you already have contact details for him in Contacts, you can invoke Siri and say “Eric Colvin is my boyfriend”, Siri will check it is using the correct contact (tap yes if it is) and in future you’ll be able to refer to that person as “boyfriend”.

This means you will be able to tell Siri, “Pay my boyfriend $20 by PayPal”, and it will understand what you want.

It’s important that you have contact details for anyone you want to work with using PayPal in your contacts book.

PayPal’s isn’t the only service that supports payments using Siri. The company introduced third party SDKs that allowed payment services providers to hook up to the voice assistant at WWDC. Since then we’ve seen solutions from the likes of SquareCash, Monzo and others appear. It seems inevitable that in future Apple

It seems inevitable that in future Apple will introduce Apple Pay support via Siri, enabling us to use our voice to give and receive cash, with the added protection of TouchID authorization. It also seems clear Apple is keen to avoid accusations of lock-in by ensuring competitors can also use its platforms and providing them a head start. Apple Pay on the Web has already become the

Apple Pay on the Web has already become the fifth most popular online payment platform. Almost 10 million people in the US use Apple Pay each week.