How to stop Siri talking in your pocket 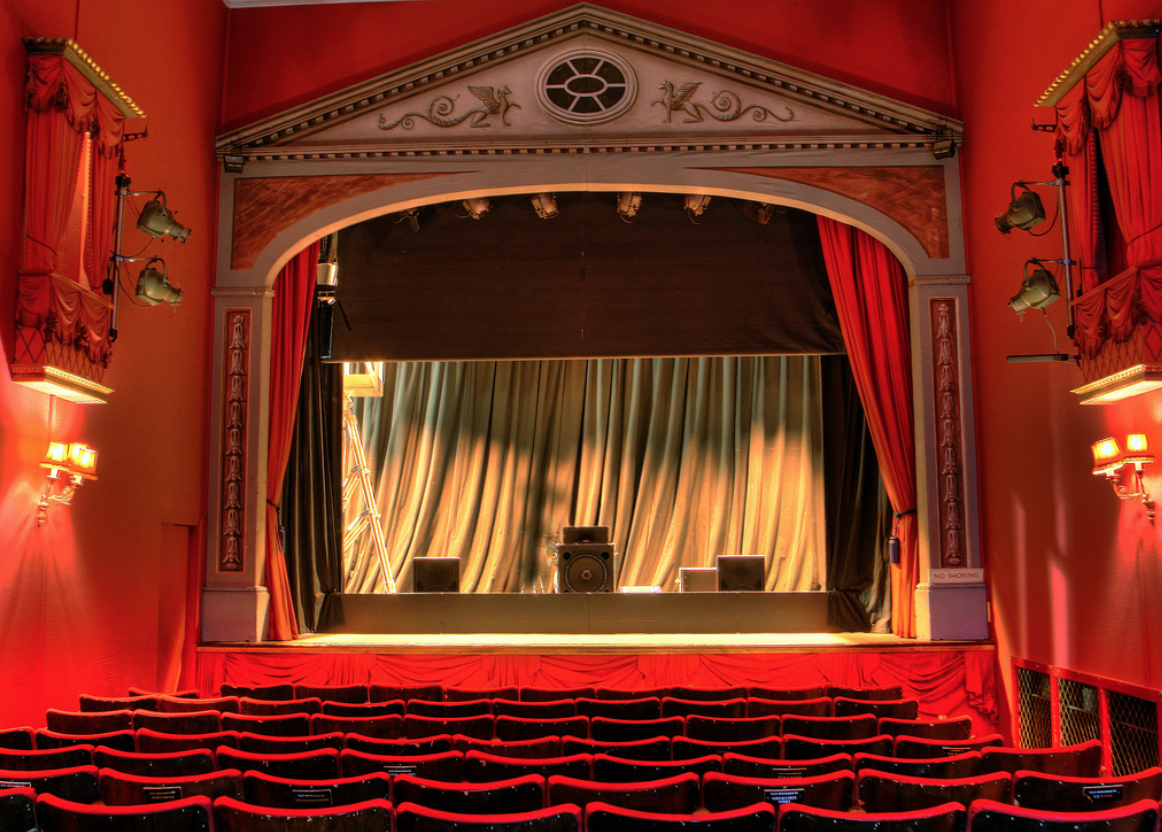 This happened when I turned up late to watch an actor friend of mine play the leading role in an edgy fringe play, Ncube’s The Spruce Goose.

Having managed to sneak into the auditorium (we were late) I was sitting down beside my partner. The onstage action was tense — the plot had reached a critical point and something important was about to happen:

“I’m sorry, Jonny, I don’t understand,” said my phone from my pocket.

Siri’s little robotic voice had piped up to tell me, my girlfriend, the rest of the audience and the actors on stage, my name, and that it really wanted to help me out.

My world briefly slowed down.

If only I’d followed these simple instructions, it wouldn’t have happened:

Siri will no longer accidentally go off in your pocket. And you will be far less embarrassed.