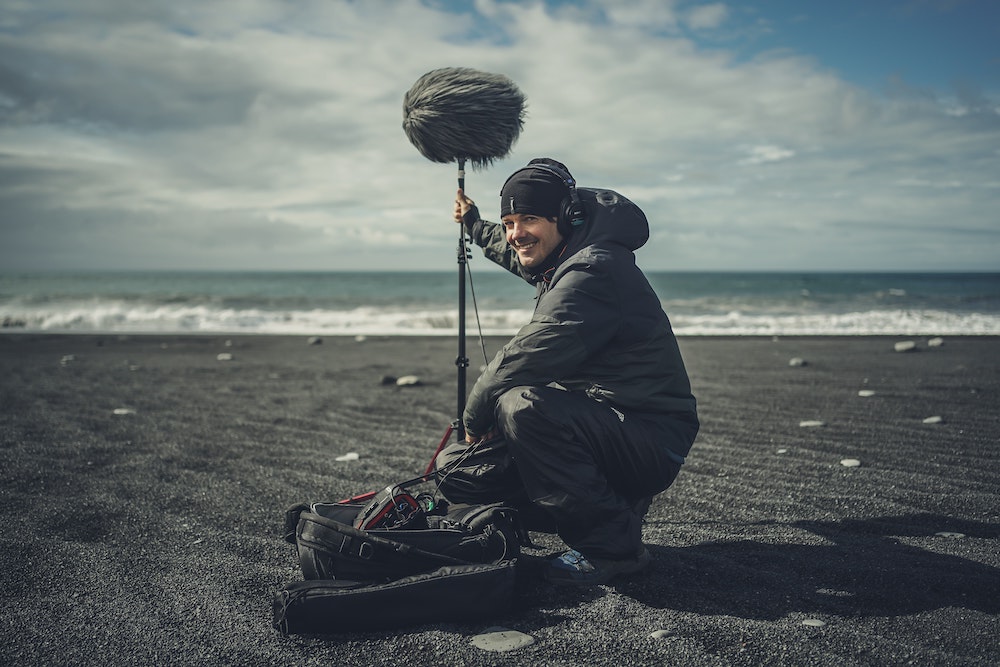 5G does not do this

New data from Opensignal strives to enumerate the impact of 5G iPhones on connection speeds — and predicts the next 5G iPads will deliver speeds at least as great as the iPhone 12.

What they are saying

The research claims that iPhone users picking up a 5G 12-series model are seeing a much greater jump in download speeds in contrast to any other platform.

It examines if the 5G jump in speeds Opensignal anticipated last autumn for iPhone and Android users with the arrival of 5G models took place.

“When we compare the five largest smartphone brands in the U.S. we see Apple users have the biggest increase in download speed. In areas where 5G is available, Apple users had overall download speeds 2.3 times faster than the iPhone users’ 4G download speeds. Among the other brands we analyzed, the difference ranged from 1.7 times for LG users, to 1.4 times for OnePlus and Google users.”

What about the iPad Pro?

It seems seriously inevitable Apple will put 5G inside future iPads (and Macs). When it does, the analysis predicts a similar speed boost in contrast to iPads with 4G connections.

“Today, we see average download speeds on the 5G iPhone Pro models that are on average 36% faster than the speeds on the most recent cellular iPad Pro models. With a new 5G-capable SoC, future iPad Pro users should see speeds at least as fast as iPhone 12 users,” the report said.

And we all think this device is coming soon.