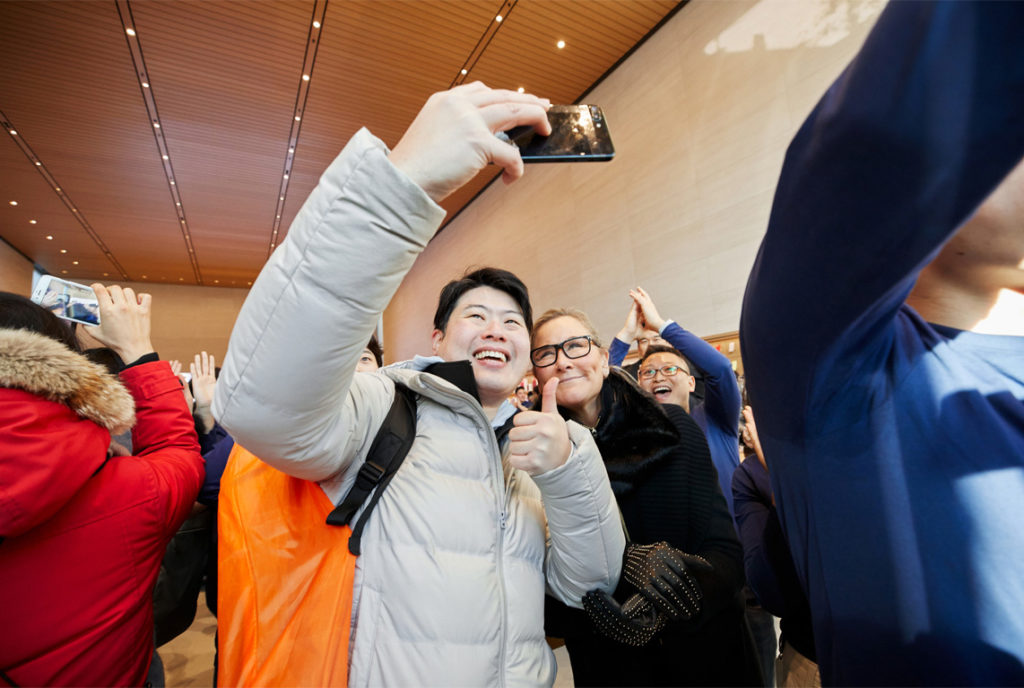 The US market may be saturated but Apple has other places to explore.

It looks like Android users just became more loyal to their platforms than before, according to the most recent CIRP data – though only in the mature U.S. smartphone market.

The latest loyalty survey shows that finds that loyalty to both platforms has remained steady since early 2016. Android now enjoys a 91% loyalty rate, compared to 86% for iOS. That’s interesting, given the same company recently claimed interest in iPhone had dampened Android market share.

I’m a little concerned at this reading of the data, as it is “measured as the percentage of customers that remain with each operating system when activating a new phone over the twelve months ending December 2017.”

CIRP bases its findings on quarterly surveys, with a sample of 500 subjects in each, from March 2013-December 2017, that activated a new phone in each of the quarters surveyed.

I think it may also show that customers weren’t quite as excited at Apple’s latest iPhones as they had been expected to be (and as Android manufacturers seem to think they are) – though I think this will change on the introduction of iPHone SE2. There’s nothing like global economic and social uncertainty to dampen consumer spending habits.

Loyalty to both platforms is at an all-time high

Now both platforms have built these loyal markets, CIRP has some advice (advice that fits in well with Apple’s focus on building services income:

“Loyalty for both Android and iOS increased in 2015 and into 2016, when it leveled off for both operating systems,” said Mike Levin, Partner and Co-Founder of CIRP. “Loyalty is also as high as we’ve ever seen, really from 85-90% at any given point. With only two mobile operating systems at this point, it appears users now pick one, learn it, invest in apps and storage, and stick with it. Now, Apple and Google need to figure out how to sell products and services to these loyal customer bases.”

“Android user loyalty now slightly exceeds that of iOS users,” said Josh Lowitz, Partner and Co-Founder of CIRP. “Over time, Android loyalty gradually increased, as it achieved parity in availability of apps, music and video, and as the user experience on the two platforms became more similar. Android users also benefit from a wide range of phones from different manufacturers, so they can switch hardware without learning a new operating system.”

An interesting about face

I am quite interested in the following statement from CIRP, as in previous year’s the organization’s data seems to have indicated Android to be shedding users to iPhone. Now they seem to have changed their mind…

What makes me think are these previous claims on the part of CIRP:

Perhaps (in the U.S.) we really have sold every smartphone that can be sold to a new user. Perhaps we have truly evolved a connected world of device loving digital tribes?