How to Restore Star Ratings In Your iPhone’s Music App 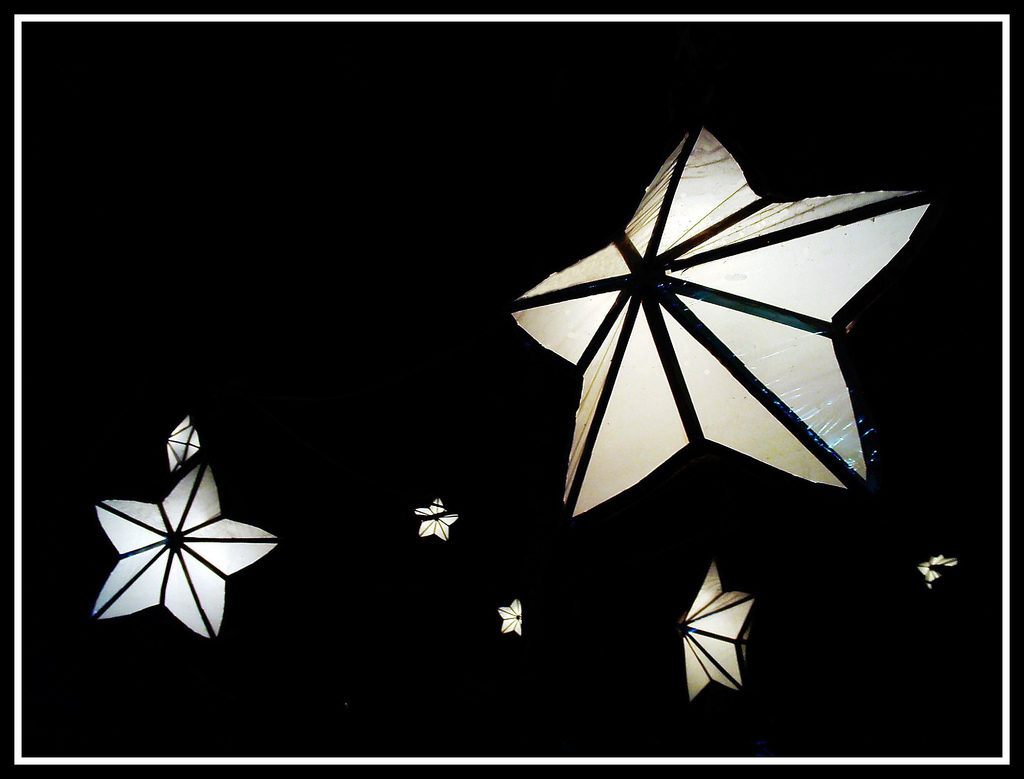 “Where’s my star ratings in Apple’s Music app?” a friend of mine cried on Facebook a few days ago.

He had a point.

Apple got rid of star ratings in Music with iOS 10. Apple must want us all to use the Like/Dislike buttons in Apple Music, presumably because these feed into its recommendation engines. (That’s a reasonable thought as the company tells us “Star ratings do not affect For You recommendations.”)

The decision to get rid of star ratings generated a lot of moaning and muttering of teeth among  iPhone users, who may have been using star ratings to create clever playlists since they got their first iPod in 2001. That’s why Apple put star ratings back inside the iOS in iOS 10.2.

And promptly hid them from view (by default).

To assign a star rating

In order to invoke the menu that allows you to download the track, delete it, add it to a playlist, create a station, share the track, Love or Dislike the track — and (now) Rate Song.