Apple’s post-smartphone business seems to be shaping up OK… 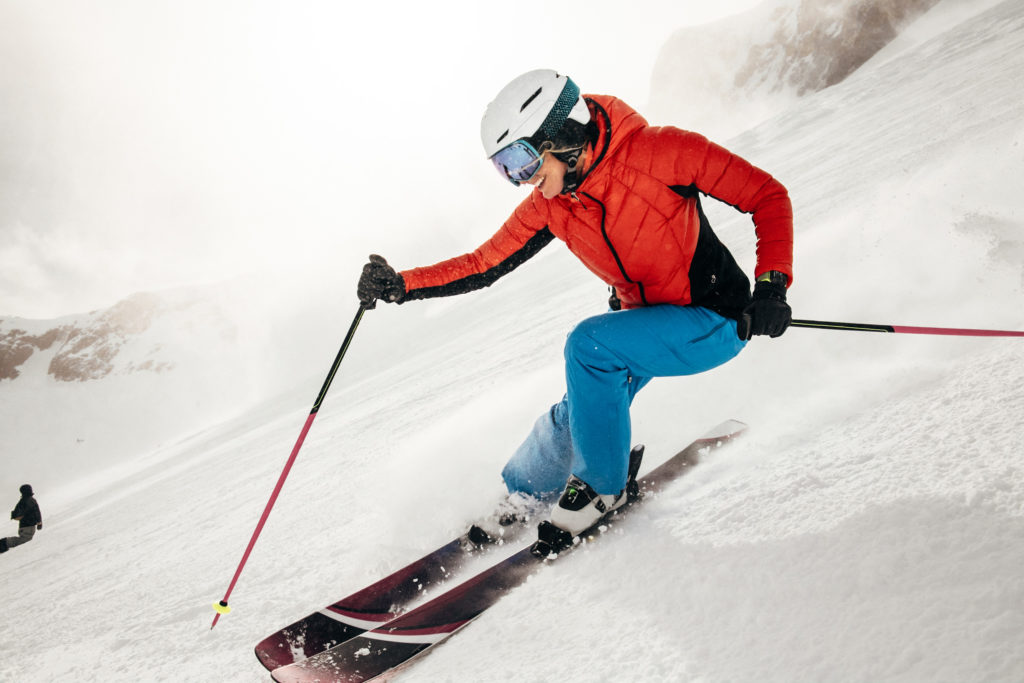 Smartphone sales may indeed be slowing, but Apple CEO, Tim Cook, likely sleeps well all the same – not only is services revenue growing fast, but the company leads both the tablet and smart watch industries.

Look it this way:

Global smartwatch shipments jumped 44% YoY to 12 million units in Q2 2019 (Apr to Jun), according to the latest Strategy Analytics data.

What makes this more interesting is that Apple Watch leads with 46% worldwide marketshare, up from 44% a year ago.

No one else comes close.

Samsung is a distant second with 16% sales, and third place Fitbit saw share fall by a third, hitting 10 percent worldwide.

Apple Watch remains a long way ahead of the chasing pack and its global smartwatch marketshare has grown to 46 percent this quarter, up from 44 percent a year ago.

It’s important to consider the nature of the smartwatch market, which is growing.

Wearing Apple on your sleeve

This doesn’t extend solely to watches, of course: Apple is also seeing growth in AirPod sales as evidenced by revenue in its wearables, home and accessories division, which accounted for $5.5 billion in FYQ3.

Counterpoint Research claims Apple took 60% of the market for truly wireless headphones in Q4 2018, and has updated these since then.

Apple now has just under 40% (38.1%) of the market and is experiencing growing tablet sales even as competitors see sales decline.

With Apple’s R&D spending at the max and upcoming high impact releases such as its new swathe of services, Mac Pro and the next-generation iPhone, it will be interesting to see if the company can continue its transition from being a pure computer company to become a smartphone company and now to carve a big space in the burgeoning market for digital transformation services and products.