Apple’s new iPhones: The return of the Jedi 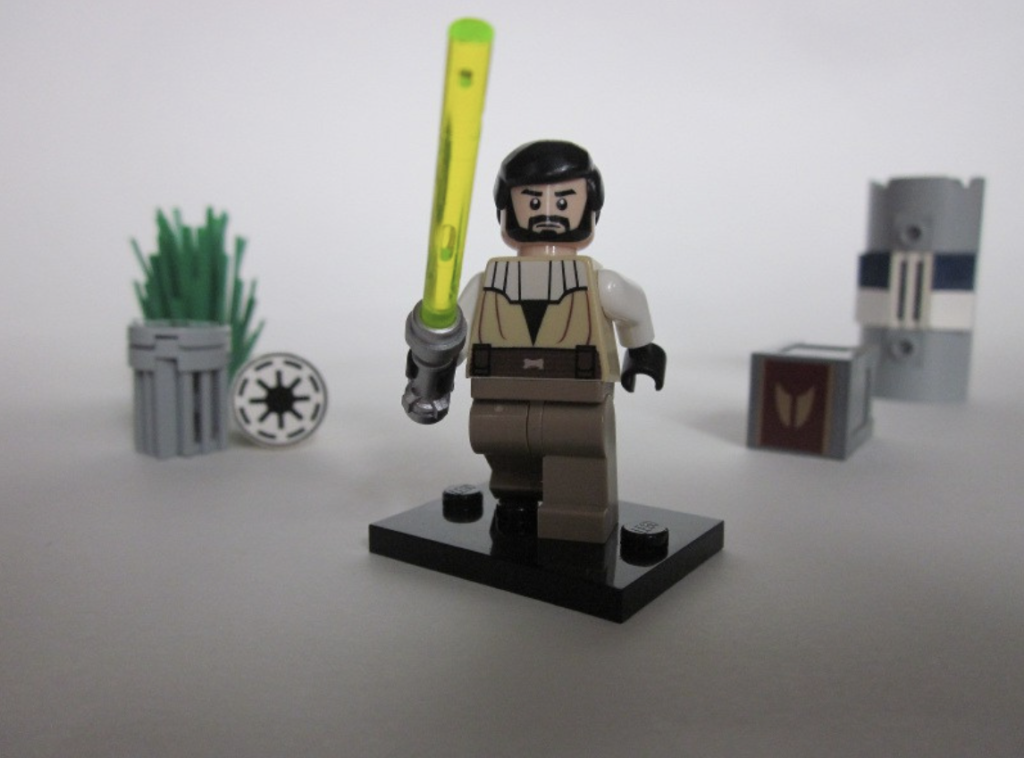 Apple just returned to glory in the Chinese smartphone market

I can still recall the critics spouting their usual nonsense in the run-up to the iPhone 8 and X intros, and (as expected) they’ve once again been proved wrong, wrong, so wrong, as Apple’s new smartphones just put it top of the pops in key markets, including the UK and China.

The latest smartphone OS data from Kantar Worldpanel ComTech reveals three months sales data ending in November 2017. (Don’t forget, iPhone X was only available for a few weeks of that month, while iPhone 8/8Plus shipped a few weeks earlier).

Apple’s big success was China, where demand for the iPhone X has exceeded all expectations (except mine). Kantar Worldpanel ComTech  analyst Dominic Sunnebo explains:

“Apple was riding on the back of some momentum before the iPhone X release but demand for latest model in urban China has been staggering given its price point.”

That’s a kick in the face of rent-a-mouth analysts who last year dominated a couple of news cycles on strength of facetious (and rather too regularly reprised for credibility) claims that Apple is “out of fashion” in China, with interest ceding to local brands.

It wasn’t true – people were simply waiting for the new model. What else can it mean when the iPhone X was the top selling model in urban China in November, with a market share of 6.0%?

Not only this, but Apple is stealing share from the firms critics recently declared were about to eat Apple’s lunch.

“Unlike in Europe and the US, where the vast majority of new early iPhone X sales came from existing Apple smartphone owners, in urban China there are significant numbers of Huawei, Xiaomi and Samsung customers switching to the new iPhone models, which they deem a cut above the rest.”

These aren’t the only positives in the report.

It’s not all good news: “Despite new handset releases including the iPhone 8 and iPhone X, iOS share fell by 0.6 percentage points across the big five European markets to 23.9% and by 3.8 percentage points in the USA to 39.8%.”

However, all things considered, it seems quite evident that Apple is seeing a renaissance in interest in its devices following introduction of iPhone X.