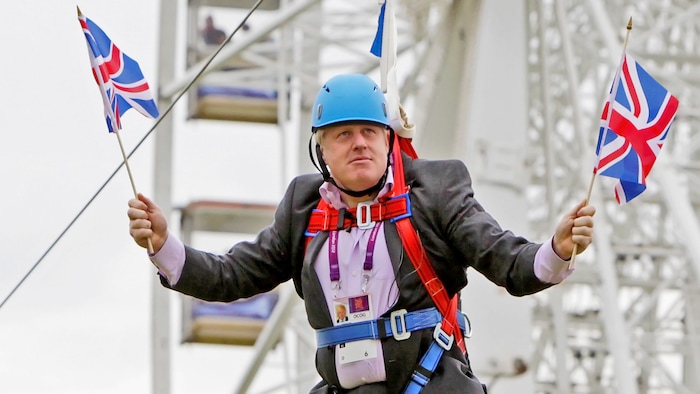 Would you invest in that?

Apple’s iOS market share grew in almost every country this summer, but in the UK it saw Android gain on the strength of a wave of cheap-as-chips offers from Samsung in that country.

Why did this happen?

I say that the Brexit effect, poor leadership, and the economic consequences of years of ideologically-motivated austerity from an administration that is out of ideas, lacks a mandate and has no plan has created a real sense of fear, uncertainty and doubt in the UK.

Carriers, meanwhile, may have been hungry for the kickbacks Samsung allegedly provides to support sales of its devices – even while the media here tend to be weak-chinned, centrist, and meek. The UK’s disempowered consumers are misinformed, frightened, and unrepresented.

That’s the situation in the UK, an island nation currently going through an incredibly damaging period of self-reflection as its political influence declines.

Most people who live here don’t worry too much about those things. They worry about the price of food in the shops; the cost of housing; the value of their currency when they go abroad; and what jobs at what pay grades will exist after their unpopular administration bungles Brexit.

They aren’t saving (there’s no point), they aren’t planning (too much uncertainty) and they’ll choose long-term commitments (such as mobile contracts) they hope (if not believe) they will be able to afford to maintain.

Those consumers in the bottom half of the stack look to the grossly appalling treatment of those few survivors of the horror that was the Grenfell Tower fire and recognize that this is how they will themselves be treated when the inevitable post-Brexit collapse takes their income and destroys their future.

These are the realities which have been driving UK consumers purchasing decisions for the last few months. They may remain the realities for some time to come.

Except for one thing: The UK is on the cusp of change.

When it gets the chance the people of Jony Ive’s home nation are discerning.

Will that be evidenced by iPhone sales? I don’t know – I think there is a chance – but I certainly expect a rejection of the bleakness that is itself evidenced by shoppers choosing to purchase products made by a company that its resigning CEO freely admits is not at present “reading future trends.”